Threesomes are notoriously hard to research, but Ryan Scoats has managed to dissect them inside and out. Who is he, and what’s he doing in our three-way?

His overarching finding? That when threesomes are done with effective communication, they don’t ruin relationships — they enhance them (both among romantic couples and friends). “Threesomes [or the novelty of having one] can strengthen a relationship,” he tells me. “It can be nice to see your partner do something new and see them get pleasure and excitement.”

Not that this species of group sex is always willing to share its pleasure and excitement with him. “It can be difficult because generally, people aren’t comfortable talking about this type of thing,” he says. “You have to show them that you’re not going to judge them, and that you actually want to understand them from a social-scientific point-of-view.”

Luckily, in the U.K., Scoats says researchers aren’t anywhere near as reliant on the government for funding as we are in the U.S. And so, with his salaried position at Coventry, he’s allowed to research on his own, even when funding is scarce. “As long as it aligns broadly with some of the things that the university is looking to research, I can do what I want,” he explains.

Prior to Scoats, the existing literature on threesomes mainly resulted as a byproduct of studying specific sexual communities, such as swingers, polyamorists or “the gays.” “Quite often threesomes will play into these [communities], but there’s not that many people purely looking at threesomes [in the general population], which is why I felt it would be a good thing to look at,” he says. “Any sexual behavior is worth looking at in and of itself without assuming, ‘Oh, threesomes, that’s something that swingers or polyamorous triads do.’”

His results, too, have run counter to conventional wisdom — i.e., threesomes are a one-way ticket to resentment and heartbreak. Drawing on a pool of 28 threesome-having men and women, his 2018 study on jealousy and communication in threeways found that open, frequent and honest discussion helped mitigate feelings of exclusion, helped couples enforce the specific “rules” they set out with their third — like “no sleepovers” or “his taint is mine” — and led to better, more productive conversations around safe sex and contraception.

“Bad things can occur when there’s a mismatch in expectations and maybe somebody wants something or wants to do something the others aren’t interested in,” he says. “Or if there’s a misunderstanding or the attention isn’t divided in a way that makes people happy. These are the things that you could control through a bit of discussion. That said, not everyone wants to have these conversations; they can be quite difficult because we’re not really taught how to have these conversations about sex.”

That might, though, be mainly generational, because according to Scoats, young people are having those conversations. But that might be more out of necessity than enlightenment as they also typically have the most threesomes. “People have threesomes when they’re younger because when they’re older, they view it as a potential threat to a relationship,” he says, explaining that we still need more research to learn the exact role of age in the desire to have threesomes. He also adds that many people he spoke with also had them after a significant life change, such as a breakup.

“Does this interest primarily come at a younger age, and then wane off until people have gone through big life changes?” he asks. “Or is it sort of ticked off a list?” More often than not, it appears to be something they emotionally bond over before they check it off their list and settle into married, La-Z-Boy life.

It should be noted, too, that Scoats’ research is particularly focused on MMF threesomes, which are, according to him, a great way to bond with your buddy. “In terms of straight guys doing it, from my research, I found that they were typically younger, and they wanted to do them with their friends,” he says, explaining that they do it as a kind of “bonding experience” that gives them something to look back on and fondly reminisce about (because nothing says “I love you, man” like fist-bumping over the glorious moment your dicks touched — or maybe docked? — in a nice person’s mouth).

The only real difference? You just need triple the snacks. 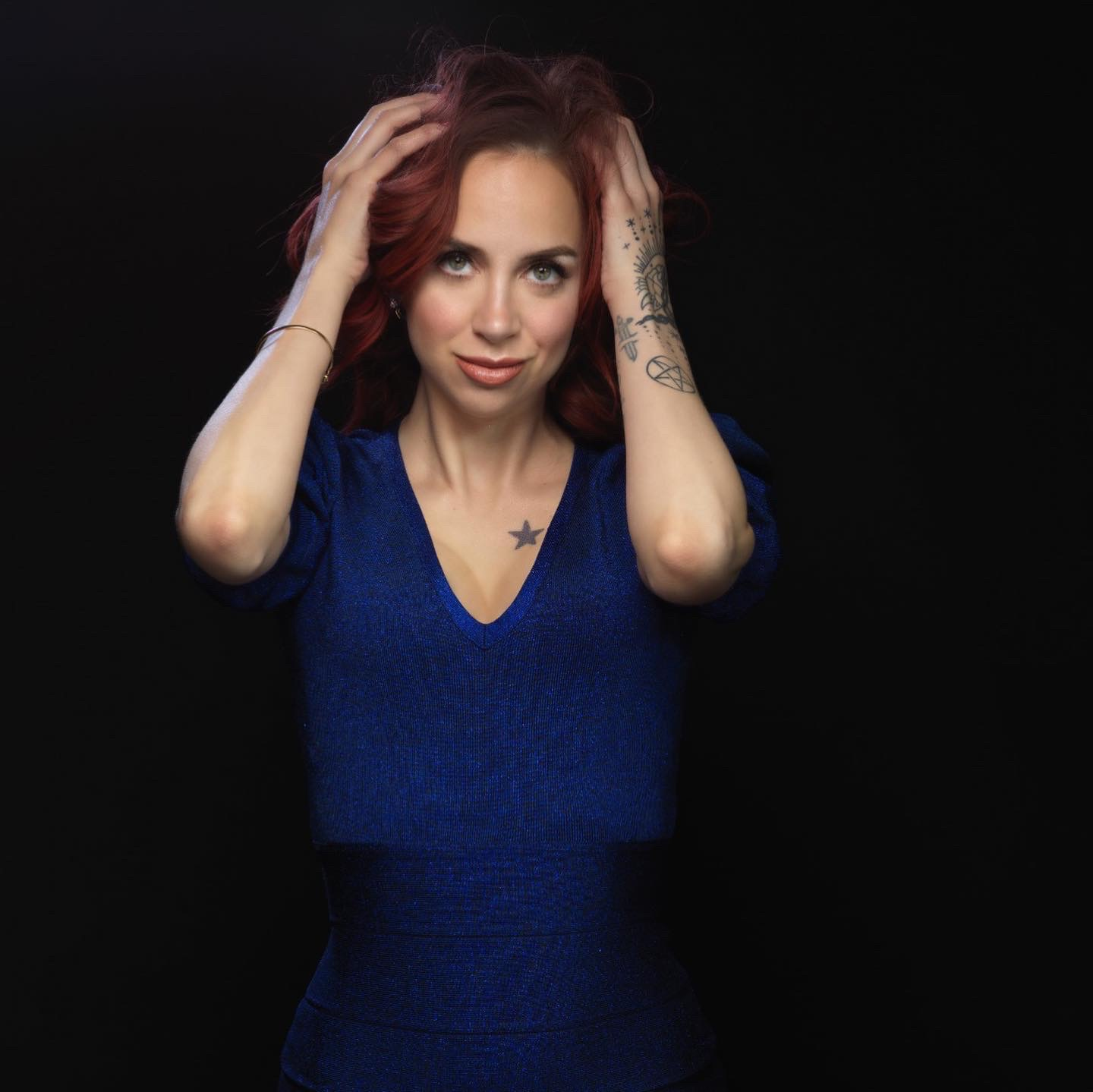 Sophie Saint Thomas is a journalist and author based in New York City originally from the U.S. Virgin Islands. She is the author of multiple books, including 'Finding Your Higher Self: Your Guide to Cannabis for Self-Care' and 'The Little Book of CBD for Self-Care.' She's currently working on her third book, 'Sex Witch: Magickal Spells for Love, Lust, and Self-Protection.' 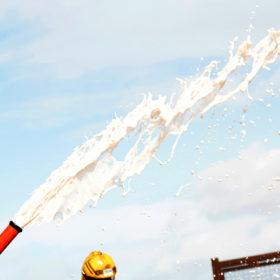