Who are Pornhub’s top voices in the comments? Why do they do this? And how many are there?

So who are Pornhub’s top voices? Why do they do this? And how many are there?

The Couples Fucking Onscreen Are Also Lurking in the Comments

In one amateur video with amazing comments, a couple has sex on a couch. No one’s face is visible  —  except the one on the wall above them: a painting of Jack Nicholson as Jack Torrance in The Shining. Naturally, the comment section came alive with Shining talk. Even the performers got in on it. As it turns out, one of them painted the art.

Not only are the couple behind Egg2025 amateur performers, they’re also among Pornhub’s most active commenters. Five months after creating their profile, they’ve posted 25 videos of their sex sessions, racking up a total of 21,353,685 views.

It’s obvious why Egg2025’s videos appeal to people seeking amateurs  —  their clips are short, simple and passionate  —  but surely, I thought, comments on your sexual performance must be nerve-racking, especially when you’re not a pro.

As a commenter, Egg2025 compliments others and leaves gracious thanks for nice notes about her scenes. “We comment because we’re responding to what people have to say about the content we make,” Lady Egg says. “It just makes me happy that people enjoy our videos more than anything else.”

NoFaceGirl, another performer and commenter, has a simple explanation for what inspires her to post on other people’s videos. “I comment on the ones that I really enjoy, whether it’s a good fap or just because I can feel the passion in the video. It also helps if it’s filmed incredibly well. I like to give kudos when it’s deserved; it makes me feel more involved in the community.”

For a more colorful assessment, I turn to two of those video creators. Though 28 of her scenes have been uploaded to the site, Ashley Sinclair doesn’t care what people have to say about her there: “A lot of Pornhub’s content is stolen from those who pay to have content produced as a source of income. Any comment I read on there comes across as a slap in the face to me. If someone says, ‘You’re the hottest performer I’ve ever seen,’ many people would take that as a compliment. My first thought is, ‘If I’m the hottest performer you’ve ever seen, why are you stealing my porn?’”

In fact, a comment on one of her latest scenes there fits into all three categories at once: 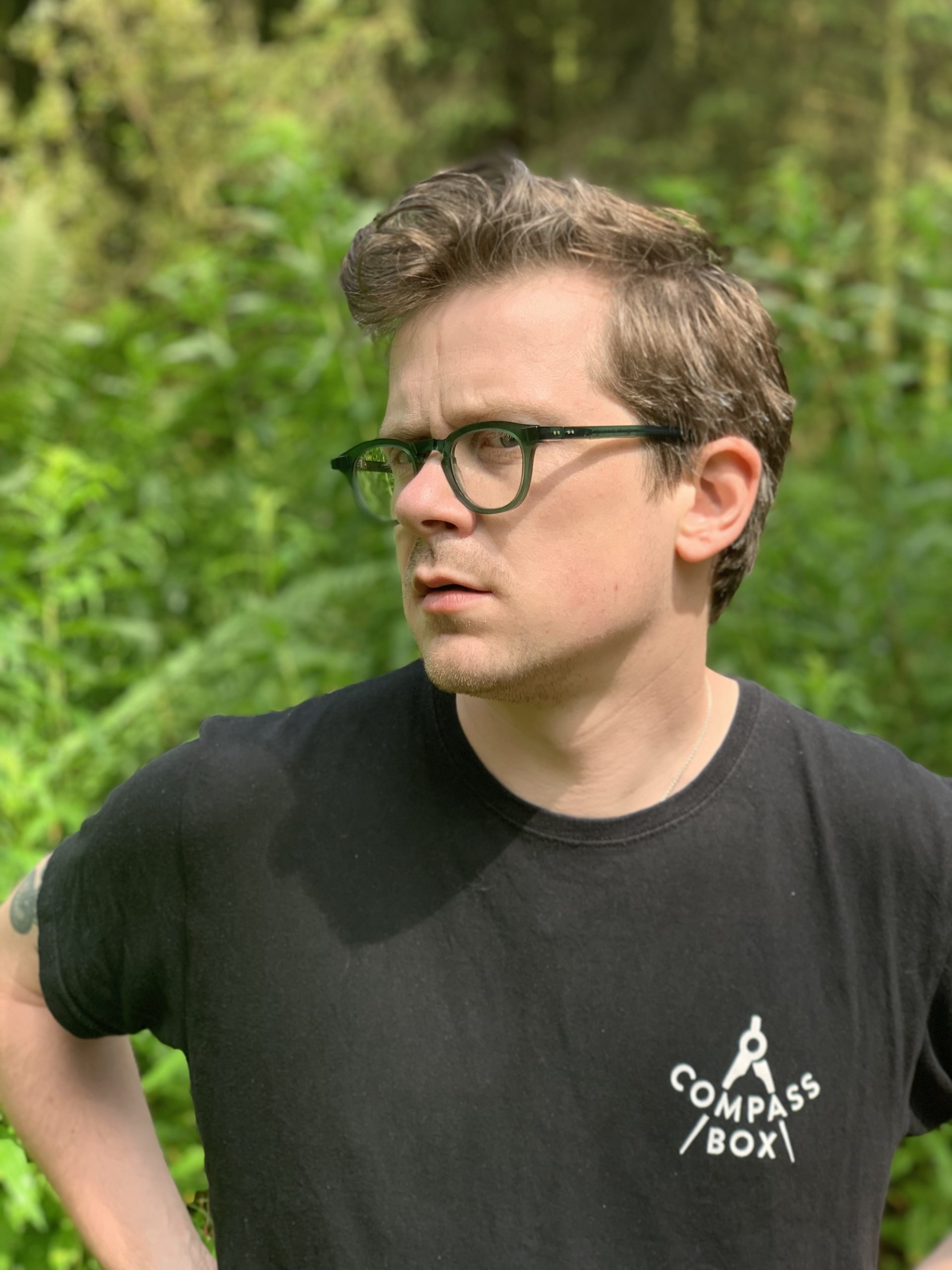