The Adventures of the Low-T.Rex: Dance Like Nobody Owns a Cameraphone 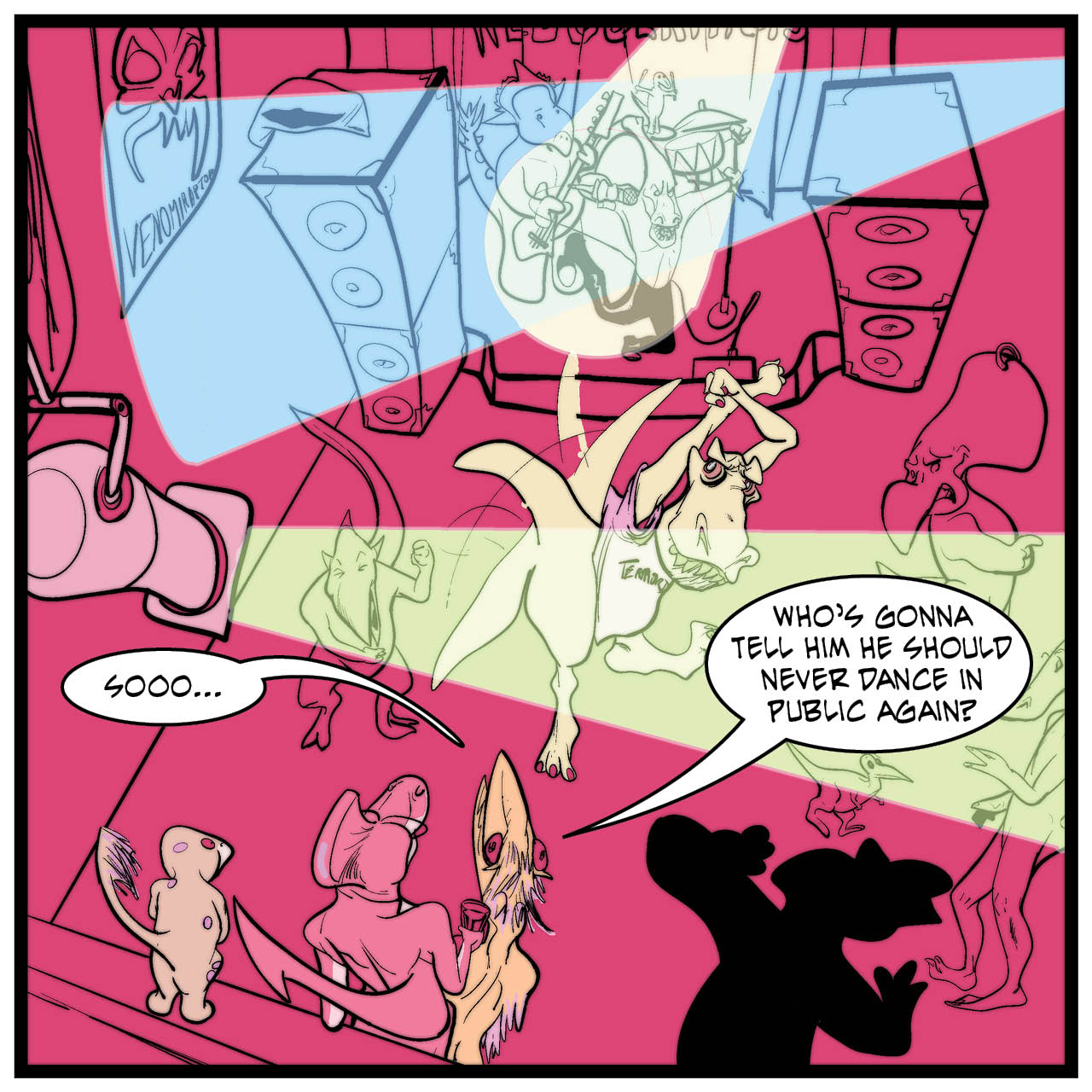 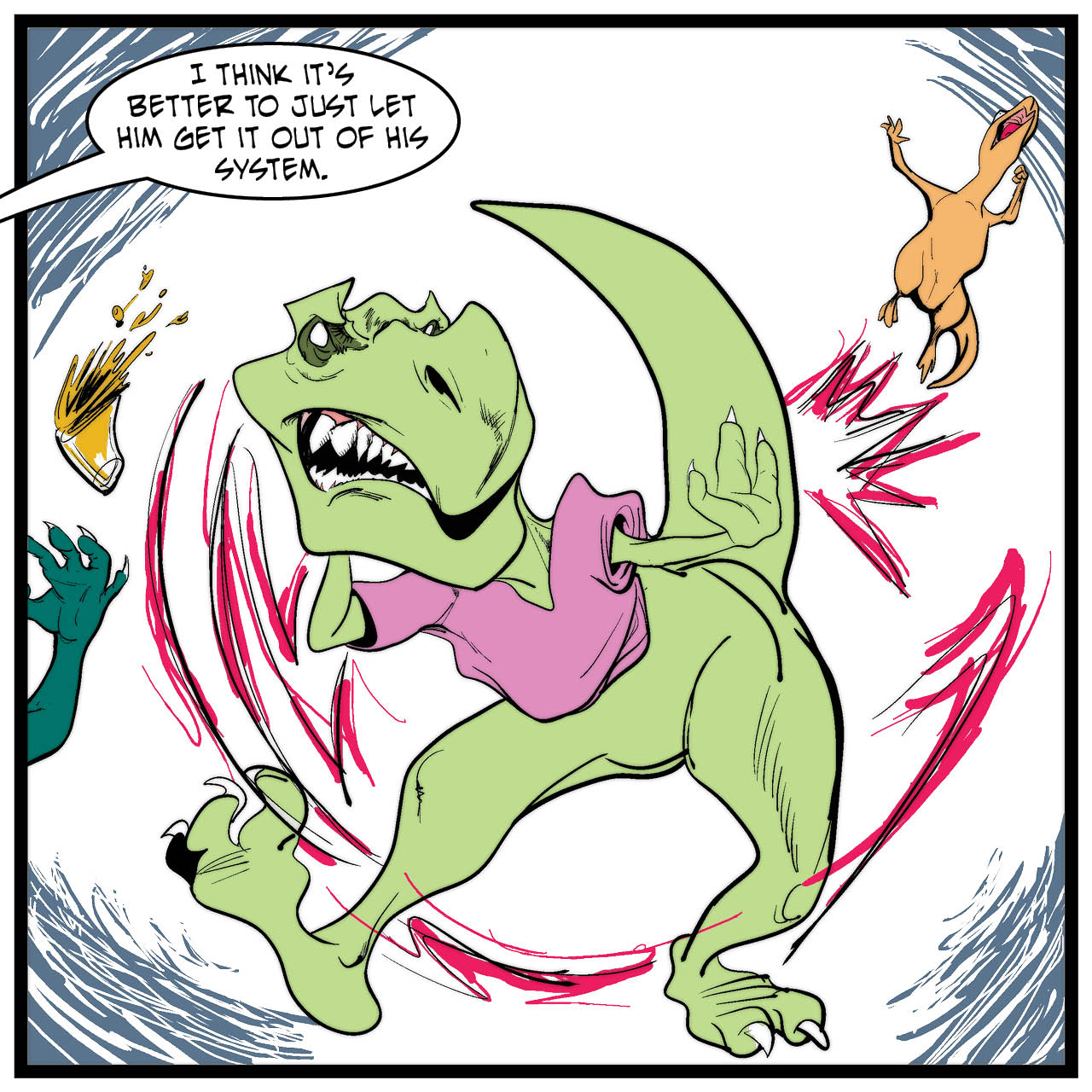 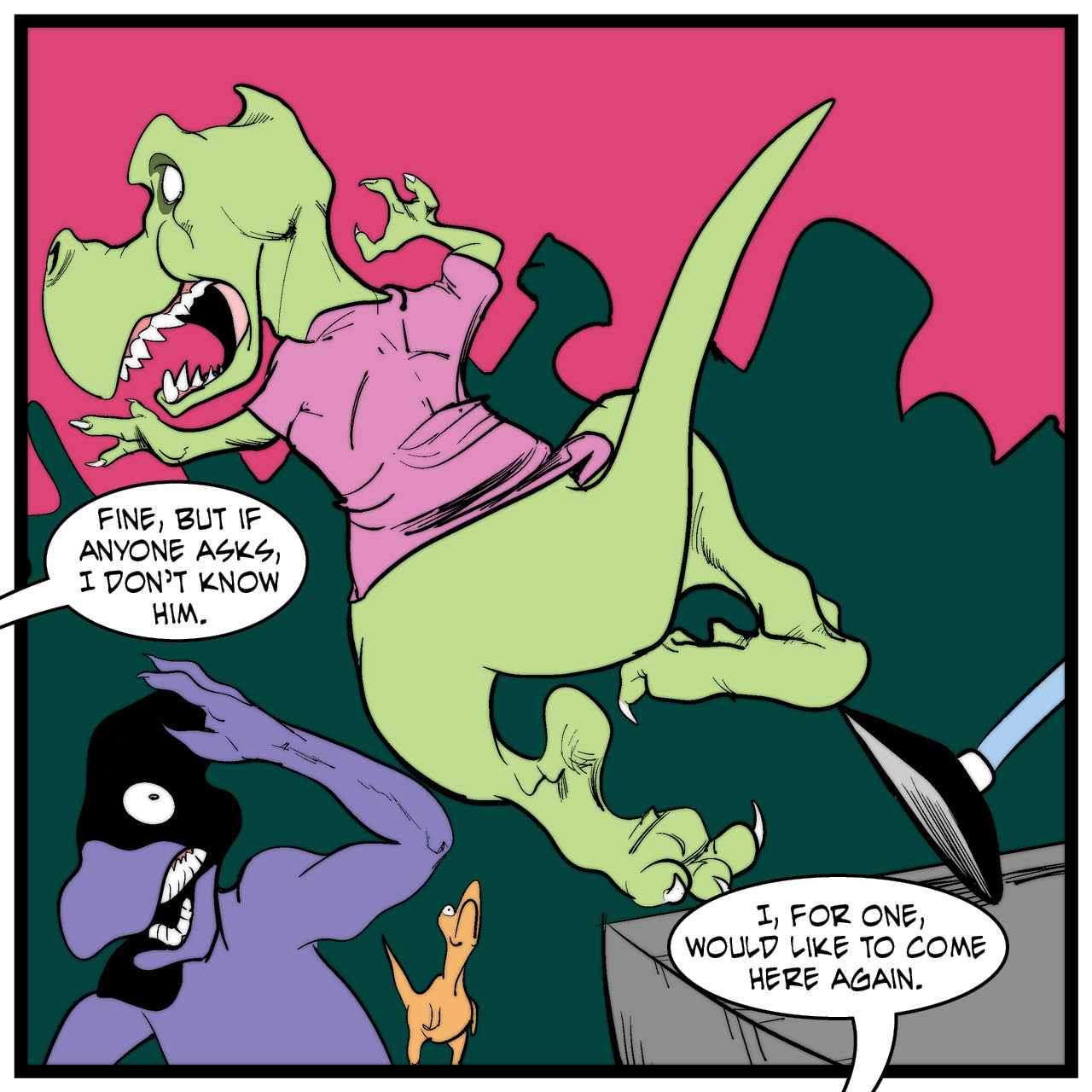 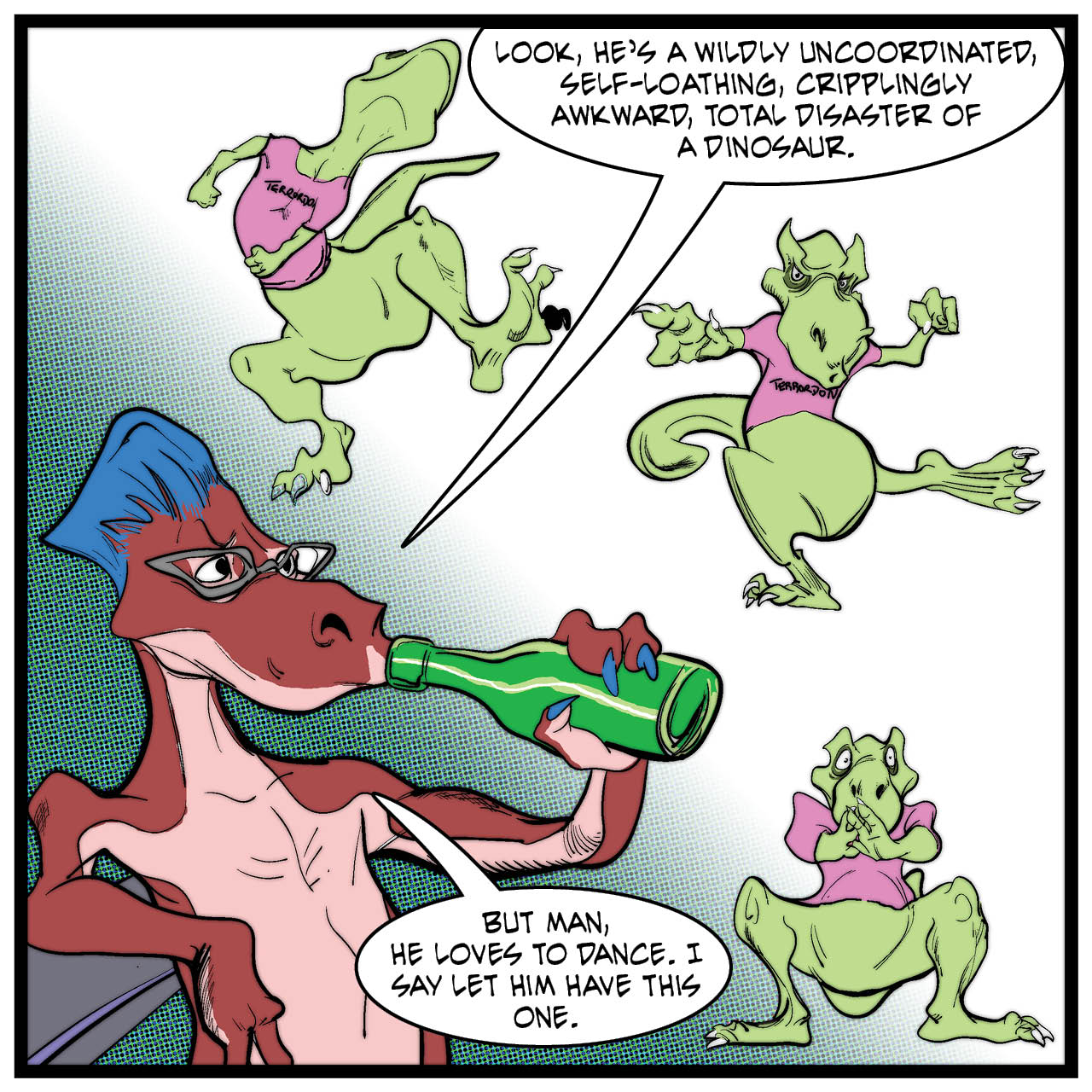 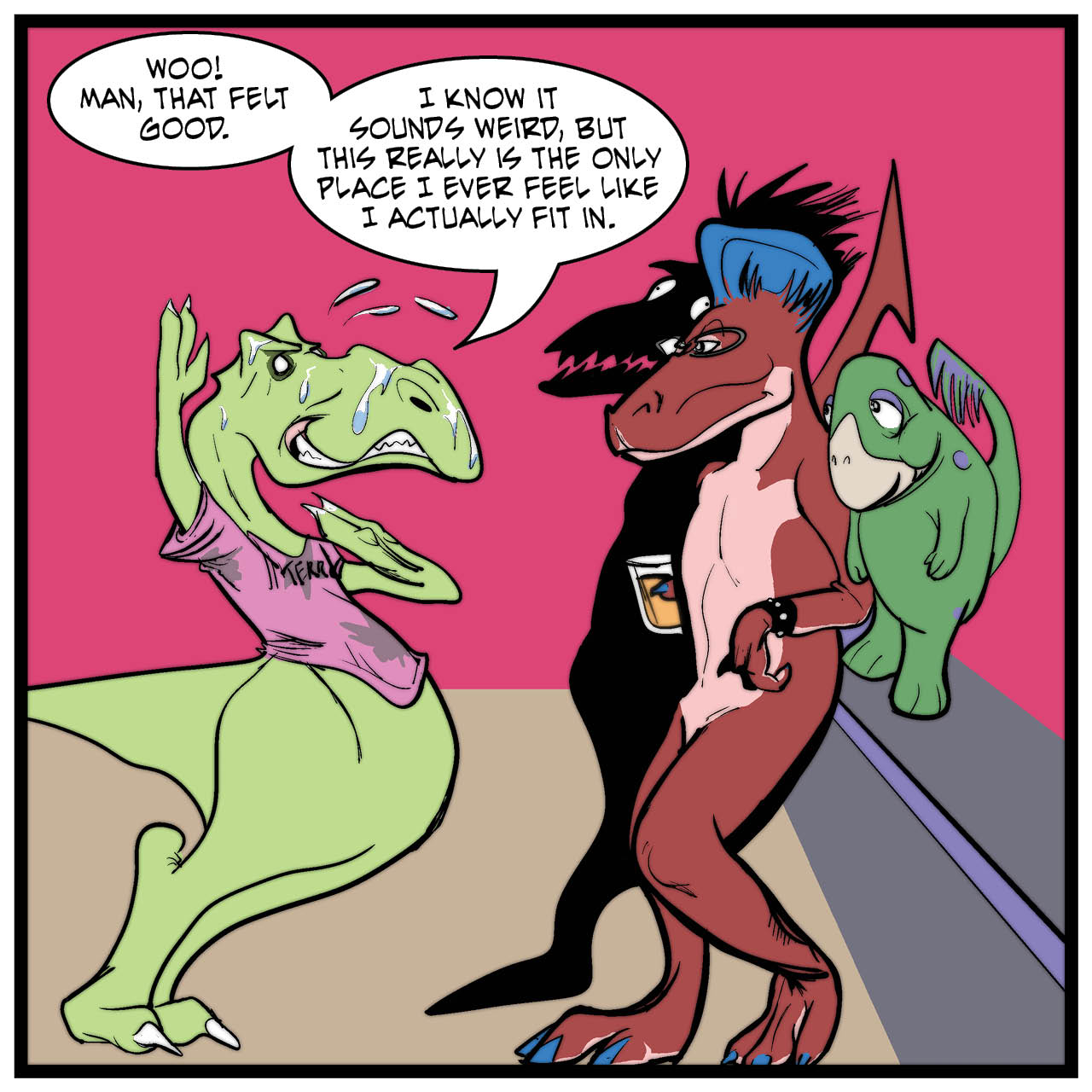 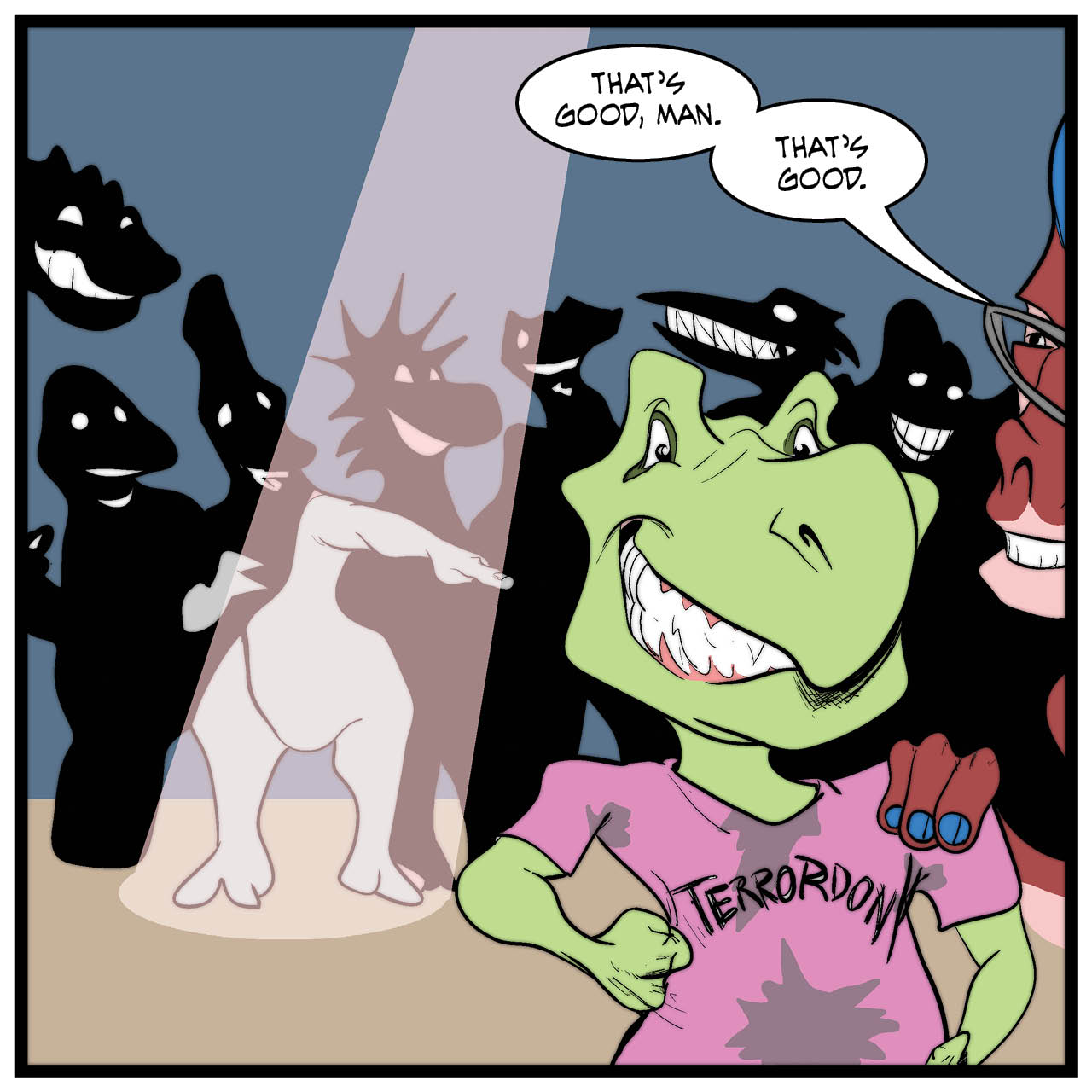