Should I Ever Coach My Kid’s Sports Team?

Advice from a former Major League pitcher, a Little League board member, a guy whose dad coached their team, and others

It was cool when he was younger — we’ve played basketball together since he could throw a ball. When my son showed an interest in the game I was thrilled, so coaching him was a natural fit. We’d play throughout the summer; I coached his team in the fall and winter; and after each game we’d go get something to eat.

While I thought I’d have a few more years with this ritual, when my kid turned 11 it began to change. I’ve always tried my best to treat him the same as the other kids, but he seemed to resent it whenever I’d give him any direction at all — he’d either snap back a reply to my instructions or he’d ignore me completely.

I’m sure this is all a normal part of tweenhood, or whatever the hell you call it, but I’m not sure how to proceed. I’d love to keep coaching my kid for as long as I can, but I don’t want to kill the sport for him.

Basically: Should I coach my kids’ team?

Steve Walsh, board member and coach for Otisville Little League: I think it’s a good thing as it keeps the parent involved and in the know about what’s going on. It also gives you a little extra time with your kid, instead of someone else spending that time with them. I coach for my daughter’s team, too.

When I played baseball as a kid, both my parents worked full-time jobs and I was lucky to make it to practice, much less have them coach me. But every team I was on was coached by a parent, up until high school when it became a bit more structured. So when my daughter joined Little League and I was able to make it work, I jumped at the chance and even joined the board.

From the board perspective, I can say that we always struggle for parent involvement, both with parents coaching and working the concession stand, so I encourage parents to get involved however they can.

Stella, a mom who has coached her sons: It’s good to coach your child’s team. I coached my two younger boys, and I’ve never had a problem — really, there’s not enough parent volunteers anyway. I’ve done it for a few years, and I’ve found that kids generally seem to like to have their parent coaching or helping out.

That said, there have also been times where I’ve found it can be a bad thing too. My husband used to coach my oldest son, and while my son liked that, there was a problem with my son listening to his father, which would frustrate his dad and made it difficult. You tend to be harder on your own kid than you are on somebody else’s, and this created a complicated dynamic. Eventually, my husband learned to step back and allow other coaches to intervene with situations involving discipline and paying attention to the game, so it did get better. But next season, because my son is moving up to the next level, my husband and I decided it would be better for him not to coach.

Rick Greene, father and former Major League pitcher with the Cincinnati Reds: I was coached by my father, and I coached my sons. Being a coach as a father was a tremendous experience because it allowed me to see successes and failures of both my dad and my sons. Sports are more than winning and losing; you get to learn life lessons about structure. And I feel you learn way more about yourself and growing up than you do without it. I was lucky because my dad was a great coach, and I think my kids were lucky because they had other coaches that coached along with me.

But in general, you should let others coach your kid. Because, while some kids react well to their parents as their coach, some do not. When the child feels undue pressure to succeed because the parent is their coach, it may be time to let someone else step in. Also, the child may have a hard time differentiating dad the coach from dad the parent, which is where some parents may actually hinder their child’s sports and developmental progress. All too often, the parent thinks their baby will be the next Derek Jeter or Tom Brady, and the reality is, they won’t be.

When you coach your own child, you also open yourself up to criticism from other parents. You have to be tough but fair for all of the kids on the team. How do you discipline your own kid in front of others? How do you coach your kid’s friends? It takes a special touch to be your kid’s coach and do it well. That’s why unless you’re one of those unique cases where you can strike the right balance, you should let someone else coach your kid and allow them to learn from others.

Veronica Acevedo, school social worker: From what I’ve seen, a lot of kids don’t like having their parents coaching their team, especially as they get older. While it’s important to be involved with your children’s activities and show an interest, oftentimes we place a higher expectation on our own children. When you’re the coach of their team, this tends to place a more watchful eye on them over their teammates, which can be stressful. Additionally, there may be difficulties with your child distinguishing your role as a “coach” from your role as a parent. Parents have a hard time changing gears too.

For parents who want to coach their child’s team, I’d encourage them to be involved, but also talk to their kid and get their input on the matter to be sure they’re still enjoying the activity. Also, during a game, it may help to rely on your fellow coaches to directly deal with your child, so that those complicated issues don’t arise on the field or court.

Finally, I’d say that you should be mindful to give your child the same experience that the other children get to have. So if, after a game, all the kids run to get pizza, let your child go too, as that camaraderie is one of the most important lessons they can learn from sports.

Dan, who was coached by his dad as a kid: I can tell you straight up, it sucks. When my father coached my Little League team, he was extremely hard on me, way harder than he would be on someone else’s kid. I was always the first kid there and the last to leave. Plus, after every game, I had to help gather up the fucking gear and lug that shit back to the car. It was horrible, I still remember how heavy it was.

The other kids treat you totally differently, too. No matter how strict my dad was, everything came off as favoritism, even though it definitely wasn’t, especially since I was a starting pitcher. You also kind of weirdly represent the parent, whether you’d like to or not. Like if some kids are fucking around in the dugout and you turn the corner, suddenly everyone breaks up like you’re going to rat on them, and I could have given a shit! I didn’t care!

As an adult, I’m grateful that my father took an interest, and I do think it helped shape my attitude. I find that I kind of self-coach a lot now, and I’m significantly more motivated than most people in their early 30s. So I guess those would be the benefits of it. I will say, though, that his coaching also was a big factor in me quitting. 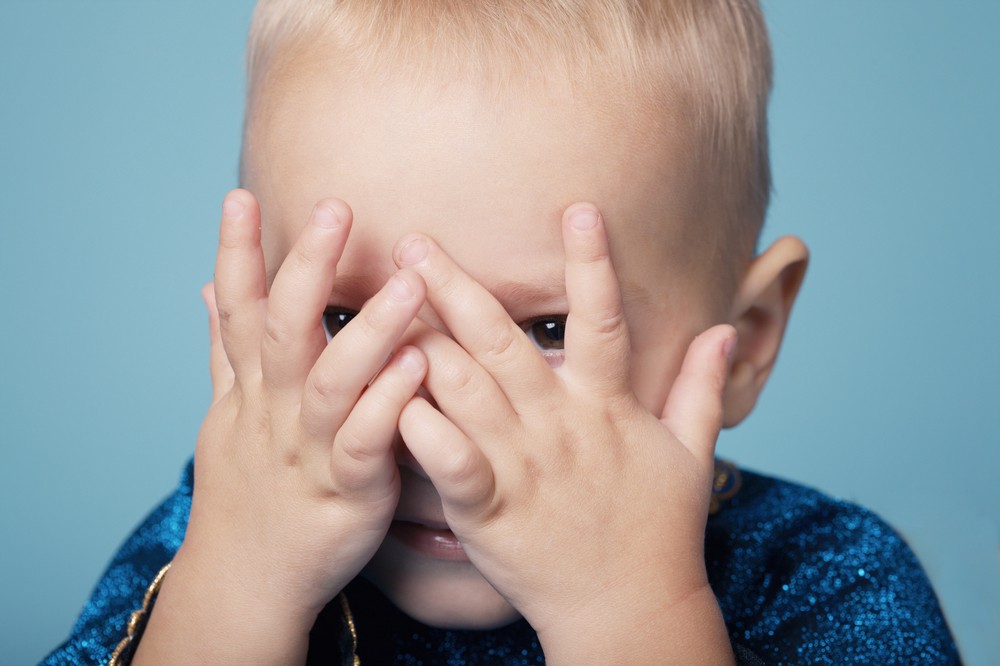