For autistic people who struggle with interpersonal interaction, sex work might seem like a nightmare. But before coronavirus, it was actually a haven.

Sex work is the last thing I could see myself doing.

It’s not, though, because I have a moral objection to it. Or that I’m a prude. It’s mainly because I’m autistic, and sex work seems like one of the most social jobs imaginable.

Autism is a condition characterized by difficulty and differences in forging social connections. I’ve always struggled with this myself, especially when it comes to forming and keeping relationships with other people. I frequently have trouble reading emotions. I’m not great at eye contact. I didn’t date until I was almost finished with college. And I still struggle to understand my partner’s wants and intentions, even after five years together. So again, a job that involves so much intimacy sounds impossible, like jumping 10,000 feet straight up into the air or shooting lasers out of my eyes.

I was surprised to learn, however, that there are plenty of autistic sex workers out there — e.g., Reese Piper, a stripper who lives and works in Brooklyn. A frequent visitor to Felicity House, a community center for autistic women in Manhattan, Piper started stripping to pay off her student loans. “I was in $100,000 worth of debt,” she tells me. Such debt, of course, is pretty common (as is engaging in sex work to pay it off), but it’s particularly pervasive for autistic people. Even those with advanced degrees often struggle to find and maintain employment, and according to one recent estimate, 1 in 5 autistic people are out of work.

Thus, I can’t help but laugh when Piper tells me she’s been fired four or five times — I and lots of other autistic people have been there, too. But then, she says something that surprises me: “It’s easier to retain employment dancing.”

“There’s no bar of entry,” she continues. “You don’t need to have a degree. You don’t need to show that you can multitask. There’s definitely bodyism in the industry and racism, but you don’t necessarily need to be very professional to get hired.” In fact, she appreciates that “dancers are allowed to be on the funkier side.”

What about getting fired?

Well, that happens all the time. “You can have a fight with the manager, and he can tell you to fuck off,” she tells me. “It’s definitely more volatile than a regular job.” But there’s always more work — if she gets fired, she just goes to another club. “It’s not like the club is going to call other clubs,” she explains. “There isn’t a paper trail.” There are no resume gaps that need explaining, either. That is, in the world of strip clubs, no one cares about your references.

As for the social element, in pre-COVID times, Piper had to deal with her in-person clients one at a time — and very carefully. “I’d have the same conversations again and again,” she says. “I’d work with a structure, and that helped me. I got to focus on just one thing at a time, which I really enjoy. When you work in an office, you have to focus on eight different things. I feel like the intensity of autism helps me in the moment to be more intense with someone, if that makes sense.”

It does, actually. Intense focus is a strength many autistic people have. And for Piper, it just so happens to translate seamlessly into a profession in which undivided attention on a singular subject can translate into cash from clients. As such, she says interacting with people isn’t the hard part about stripping, it’s the long hours.

That said, now that nearly every strip club across the country is closed, her hours (and more importantly, her income) — like most strippers’ — have taken a significant hit. Her internet isn’t high quality enough to do cam work, and even if it was, she’s not sure she’d want to. “I just want to chill in my house,” she tells me. “I don’t want to get naked right now.” Instead, she’s been delivering groceries for Instacart. “I think it’s about the same risk I take stripping,” she explains when I ask how she feels about the danger involved. “It’s just one gig job to another gig job.”

She initially enjoyed her position at the health insurance company. “It was a job I took because it was a great opportunity,” she says. “It was a high-level position. People had to listen to me because I was the lawyer.” Then, in 2017, the Trump administration began fighting to repeal the Affordable Care Act and the industry was flung into disarray. “My life became chaos. It became very clear after a few months that I wasn’t healthy,” she explains. She developed autoimmune conditions, another common problem with many autistic people, particularly women. Then, she burned out. “I really couldn’t do it,” she says.

Now, sex work offers a flexibility that Mistress Esq. couldn’t get from more traditional employment. “You can disappear for awhile if you need to and come back when you’re ready,” she tells me. She also appreciates the certainty and clear lines of professional domination. “My branding and persona are designed to bring a certain type of person looking for a certain type of thing from me,” she explains. “For the most part, I set the script before anybody comes to me.”

Again, to my surprise, she finds in-person sessions easier to handle than camming or phone sex. “I like having appointments, and the prep time that in-person interaction has,” she says. Phone sex lines like NiteFlirt are less consistent — people can call, or not — at any time. Uncertainty can be agony in general, but for autistic people who thrive on structure and routine, the inconsistency feels particularly brutal.

Unfortunately, due to coronavirus, Mistress Esq. has had to put in-person sessions on hold, and she may even lose her “David Lynch-inspired” office in Downtown L.A. Without in-person clients, she has considerably less income, and the rent isn’t cheap. Like all sex workers who do physical work with clients, she’s feeling the pressure to transition online; it just takes a little more getting used to for her than it might for someone else.

As quarantine and social distancing push us into a new normal, it’ll take some time for all of us to get used to changes like these. One thing that’ll never change, though, is the demand for connection and intimacy. And for now, it’s heartening to know that even the people who struggle with these things the most can turn their challenges into much-needed cash and even a newfound sense of confidence.

It’s not for everyone, but for autistic sex workers, it’s still an open door. 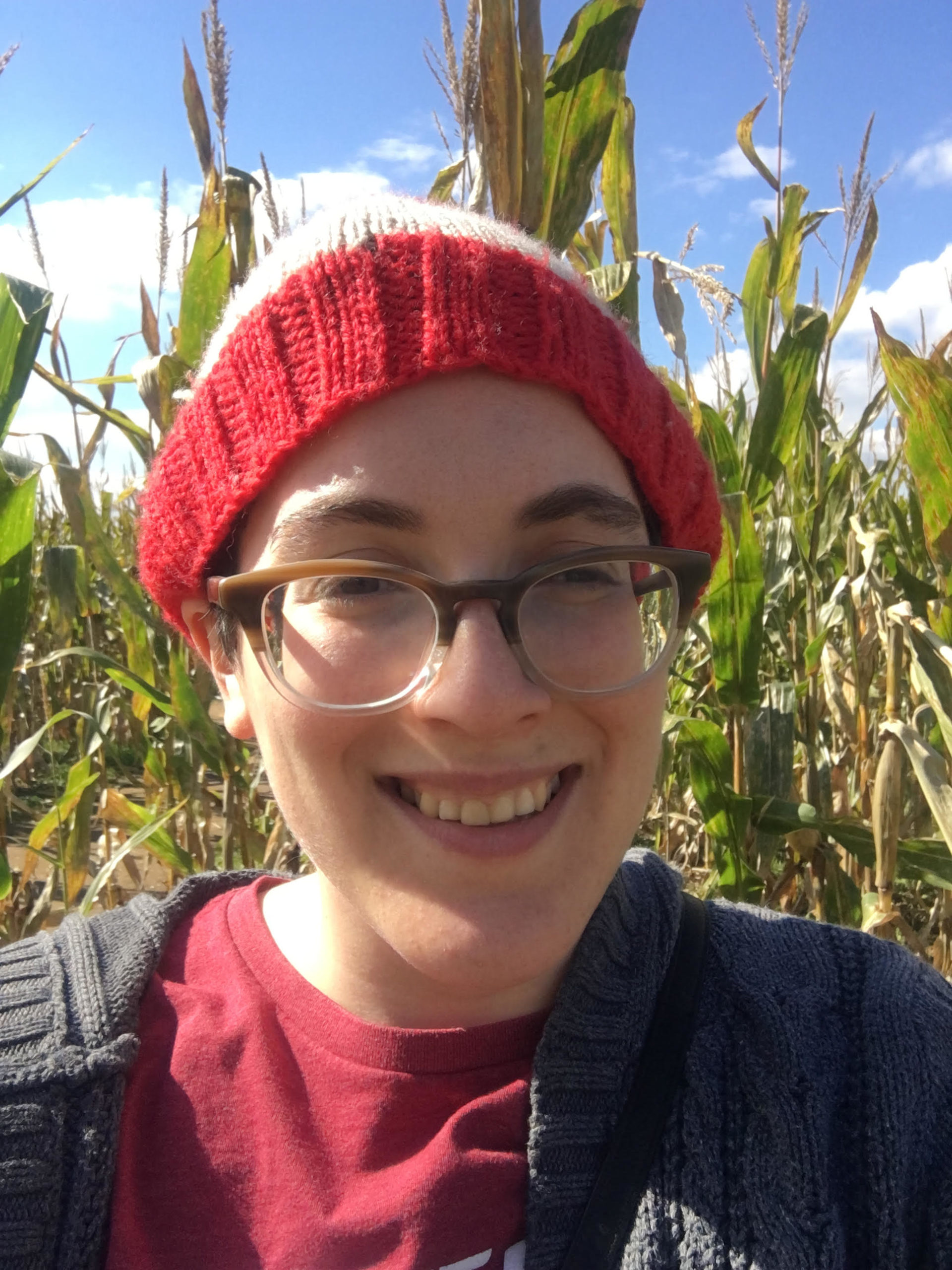 Sara Luterman is a disabled journalist who writes about disability policy, politics, and culture. You can find her work in The Nation, The Washington Post, Vox, and other outlets.