Group Finstas Are the New Frontier in Hidden Shitposting

When it comes to saying whatever you want on the internet without anyone ever finding out, there’s power in numbers

More than 60 people could be McKinnon, a 23-year-old linguist from North Carolina.

It started, of course, with the actual McKinnon, who found herself bored at her new 9-to-5. Her once active finsta — a fake Instagram devoted to more controversial photos — had gone dormant post-college graduation. At first, she considered deleting it. But then, a random idea popped into her head while she was trying to look busy at her Big Pharma desk job.

“I went on my Instagram Close Friends list and posted the password and username to the finsta,” McKinnon explains, who received over 50 responses from IRL friends and internet buds. Roughly 230 posts popped up in just two weeks. “Everybody is venting, ranting and finding solace,” she says. “A lot of us have been posting at our 9-to-5. We’ve discovered you work two hours out of the day, and then you have to find six hours to occupy yourself.”

It’s probably best to think of group finstas as the XL size of personal finstas. They’re the digital way to solidify a friend group’s bond, and the blood sacrifice is content not appropriate for their family-friendly main feeds. “It’s your Snapchat story on a night out on steroids,” says Bethanny, a friend of mine in Chicago. In other words, they’re a digital archive of drunken photos, inappropriate memes and cancel-worthy takes. 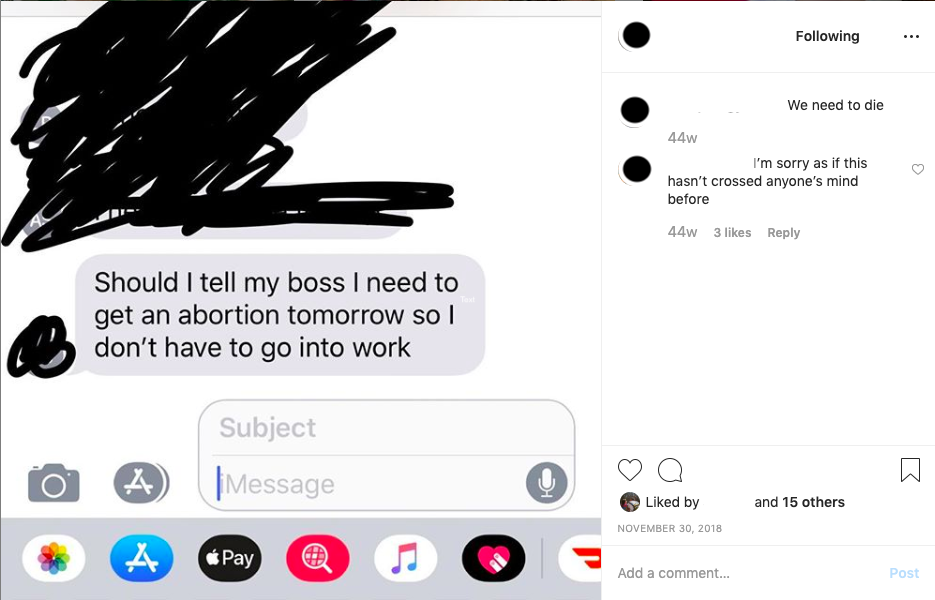 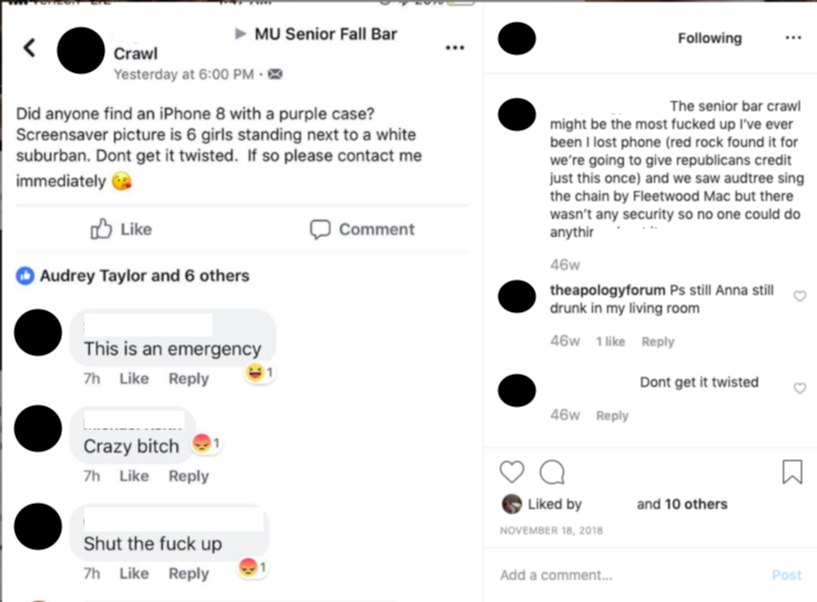 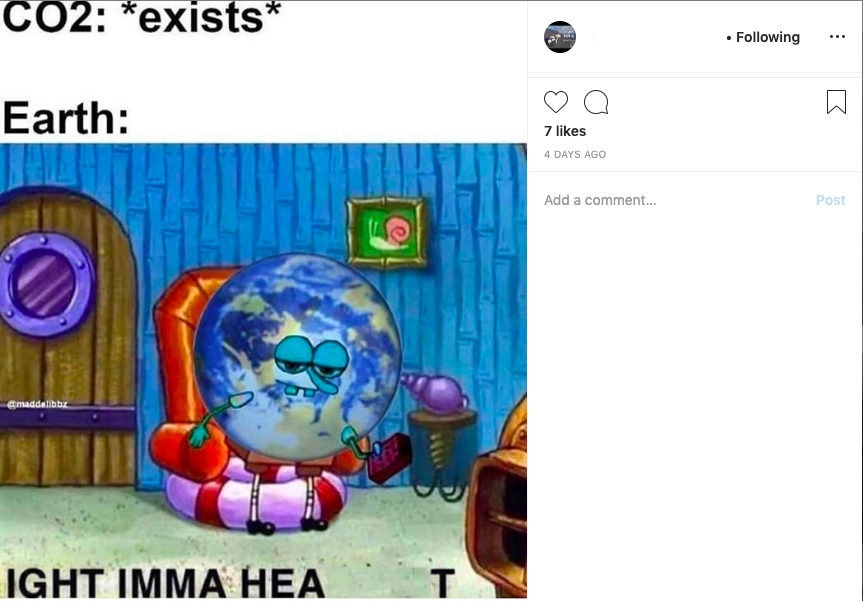 Unlike a public feed or a private finsta associated with one person, a group finsta is the closest thing to pseudo-anonymity online. “I have a sense that nobody actually knows who is posting,” says McKinnon. “There are a few posts on there where someone was absolutely roasting me, and I never found out who it was. It was funny, but I was like, ‘Who is this?’”

Several people I spoke with also say they want to keep the group away from at least that one “friend” — in large part, because the group finsta often doubles as a digital burn book. Case in point: Kelly, a student a Texas Christian University, says she was the target of secret death threats after she reported to her RA that one of her two roommates woke her up on Halloweekend “to the sound of her sucking this random frat guy’s dick.” 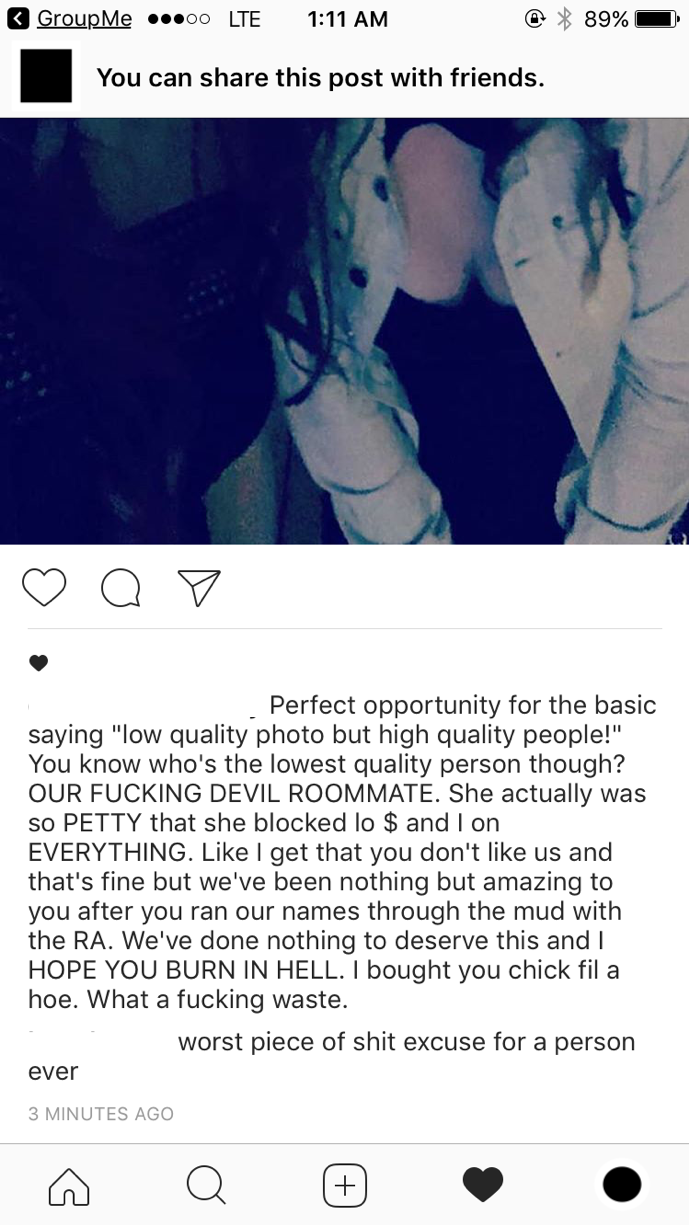 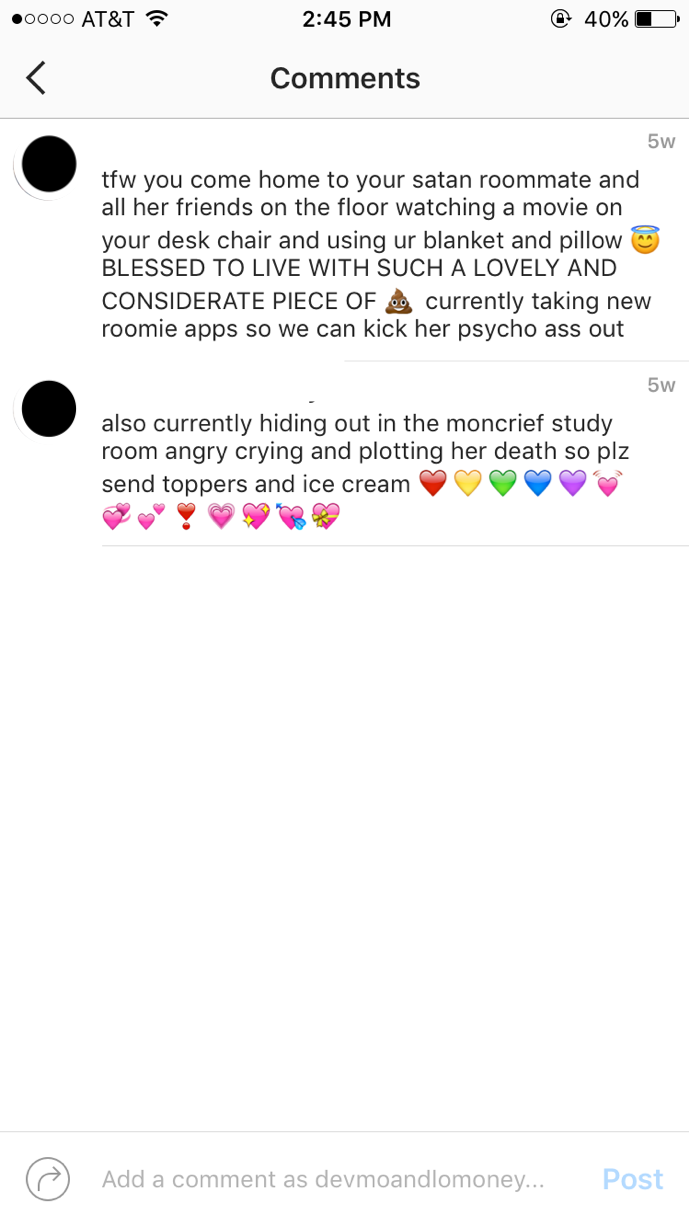 Once Kelly learned of the group finsta, she moved dorms and obtained a restraining order. Two years later, she still panics when she sees her former roommates on campus. “I have a huge disdain for finstas — group or solo — and especially for the people who saw those posts and didn’t do anything or tell me. Most were my hallmates,” Kelly says.

Along those lines, it’s on college campuses where group finstas thrive the most — and often die. “We had to delete it because [the executive board] said it would get us kicked off campus lmaoooo,” my friend Camilla says of her sorority’s group finsta. Or as 22-year-old Ingrid adds, “My friends and I are the funniest people I know, but I still want to be able to get a job.” 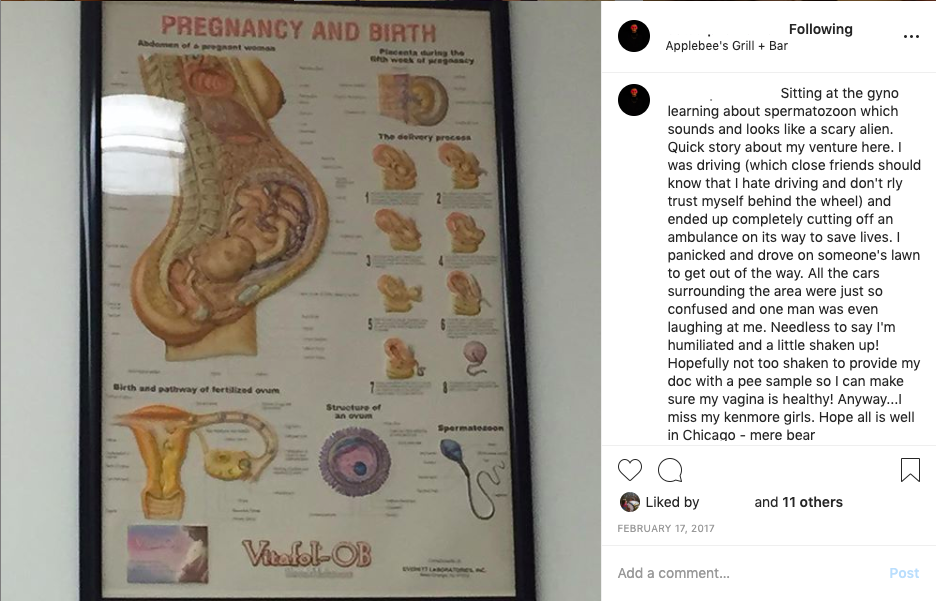 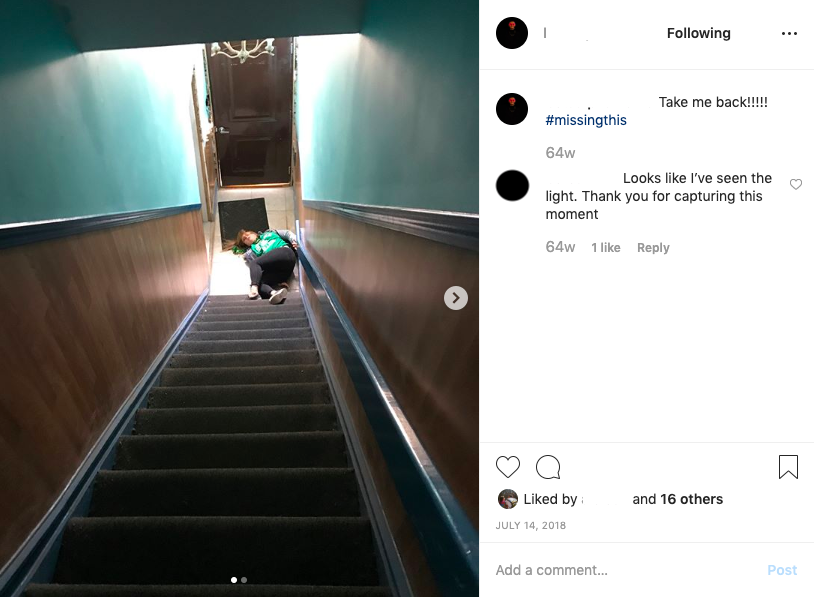 McKinnon says the popularity of her group finsta has waned over the last couple of weeks, but people are still posting to it from time to time. Maybe that’s the appeal — a group finsta is one of the few places online that keeps you guessing. It certainly is for McKinnon: “The absolute chaos of it — you really don’t know whose posting what — makes it a little bit more fun.”