Meme Culture on Grindr Is a Hole New World

In the hidden world of sex memes on Grindr, shitposting takes on a very different meaning

When he’s not looking to hook up on Grindr, English bartender Harry McCarthy, 20, is using the app to send a barrage of memes to his boss or other gays at his pub. When there’s a filter on the unsolicited dick, he sends a photo of Simon Cowell saying, “It’s a no from me.” When the anon guy who tapped you first won’t respond to his “hey,” he sends the girl from Finding Nemo knocking on the fish tank.

McCarthy’s artistry isn’t always appreciated. His boss and the bar patrons often ask why he sent them memes — and not nudes — on Grindr. McCarthy doesn’t entertain their confused inquiries over his sexual shitposting, though. “They’re wrong, and they need a sense of humor,” he tells me.

It may be an app best known for sex negotiations and a dating culture drenched in transmisogyny and heteronormative masc4masc scenes, but Grindr has turned into an underground hub for some of the best digital shitposting. We’ve covered transwomen trolling masc men through audio messages, and this feels like the next wave: meme enthusiasts like McCarthy rejecting the transactional nature of the app — instead, sending strangers a photo of plush Kermit the Frog spreading his ass open.

“It gets my personality across. If they don’t get the humor, they aren’t the ones for me,” McCarthy says. He considers himself Plymouth, England’s Grindr meme queen, and he’s got a whole (arse)nal of sex reaction photos.

Like when he’s okay with you shitting on his dick: 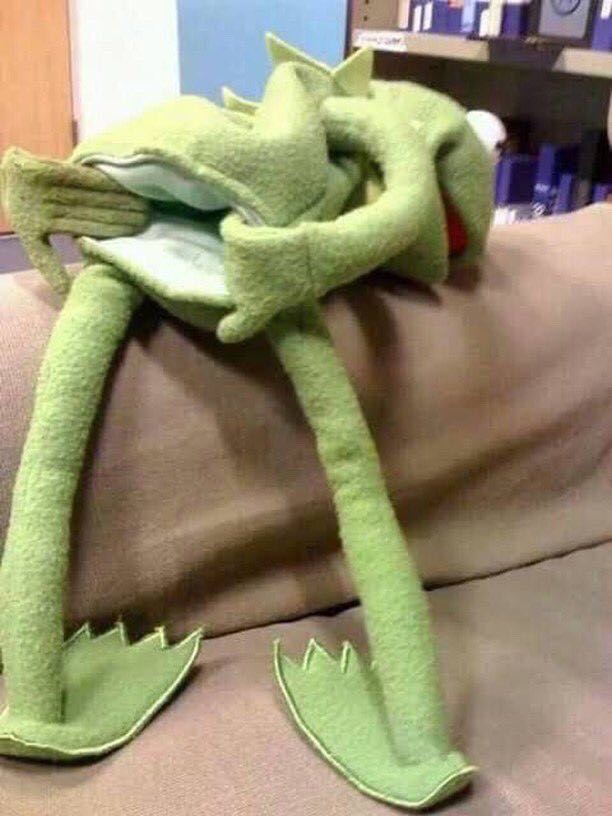 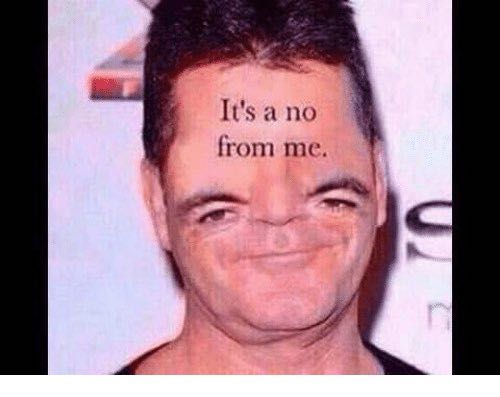 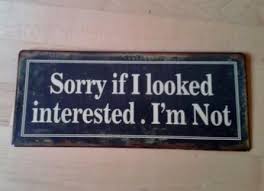 When he says he’s eight inches but his grainy nudes make it look more like five: 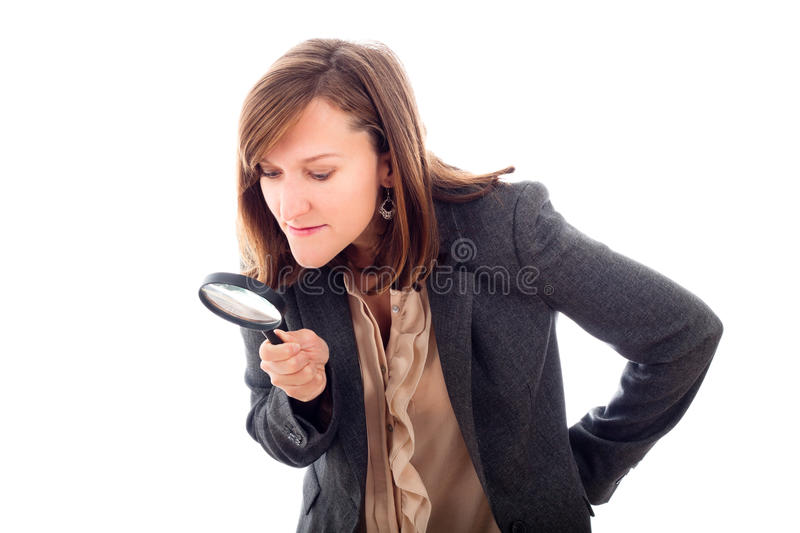 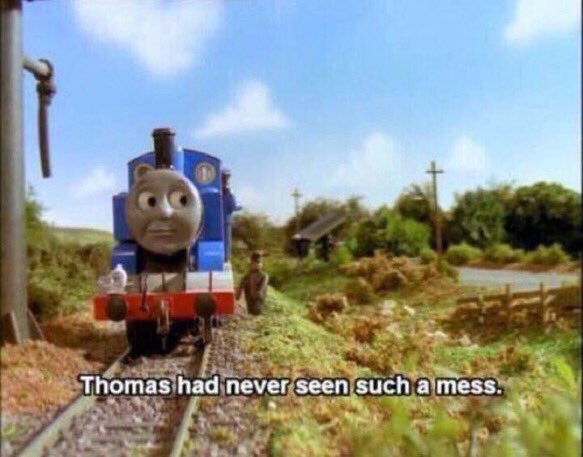 When he’s a tall bottom: 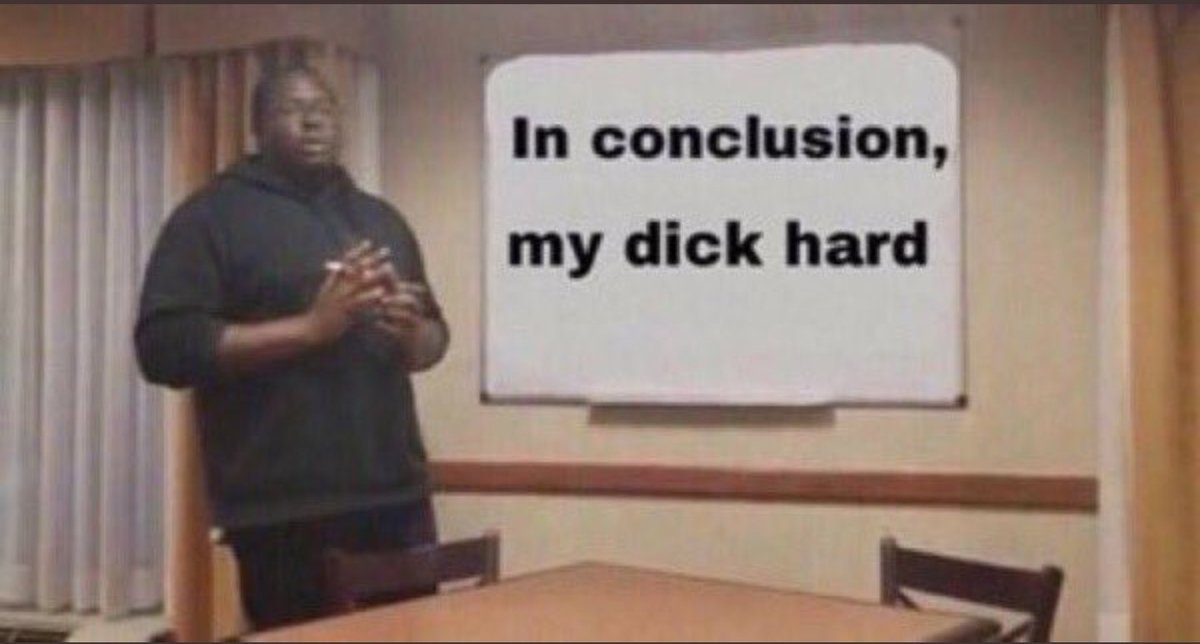 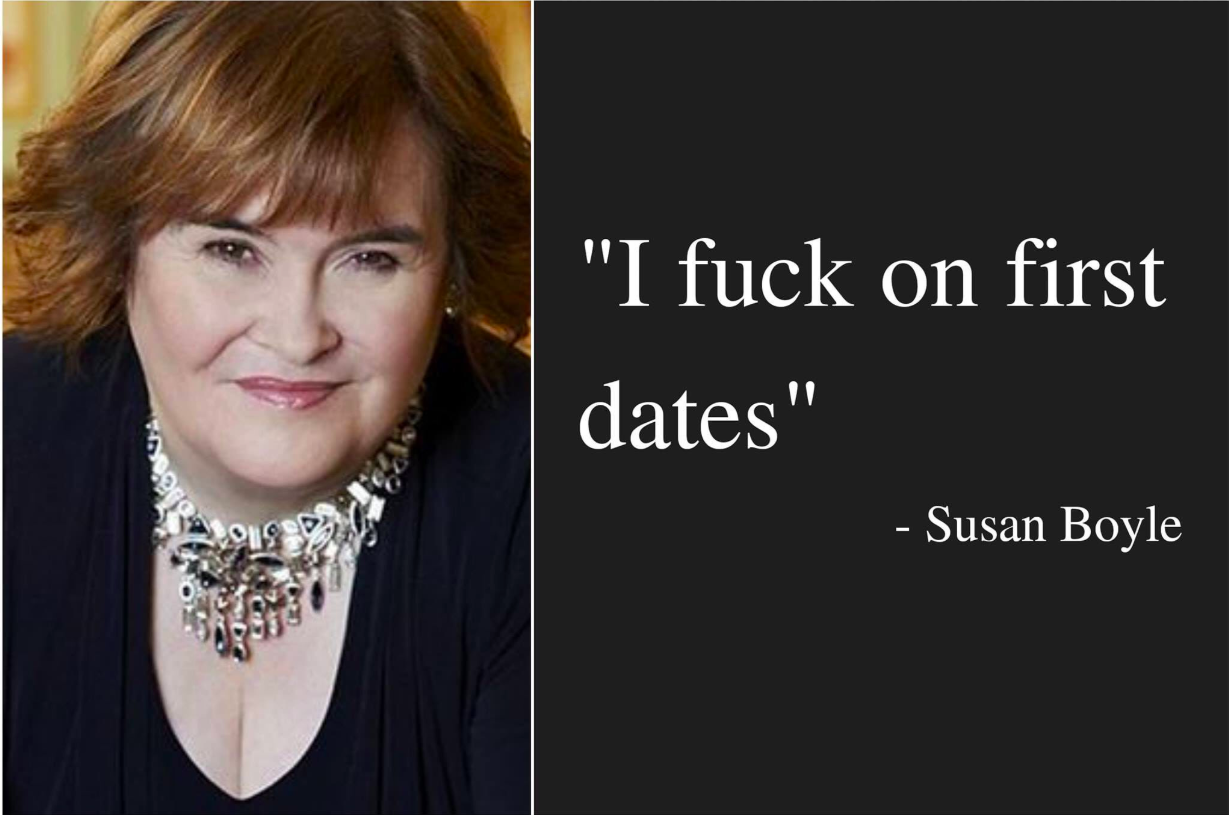 When you sent nudes too quickly: 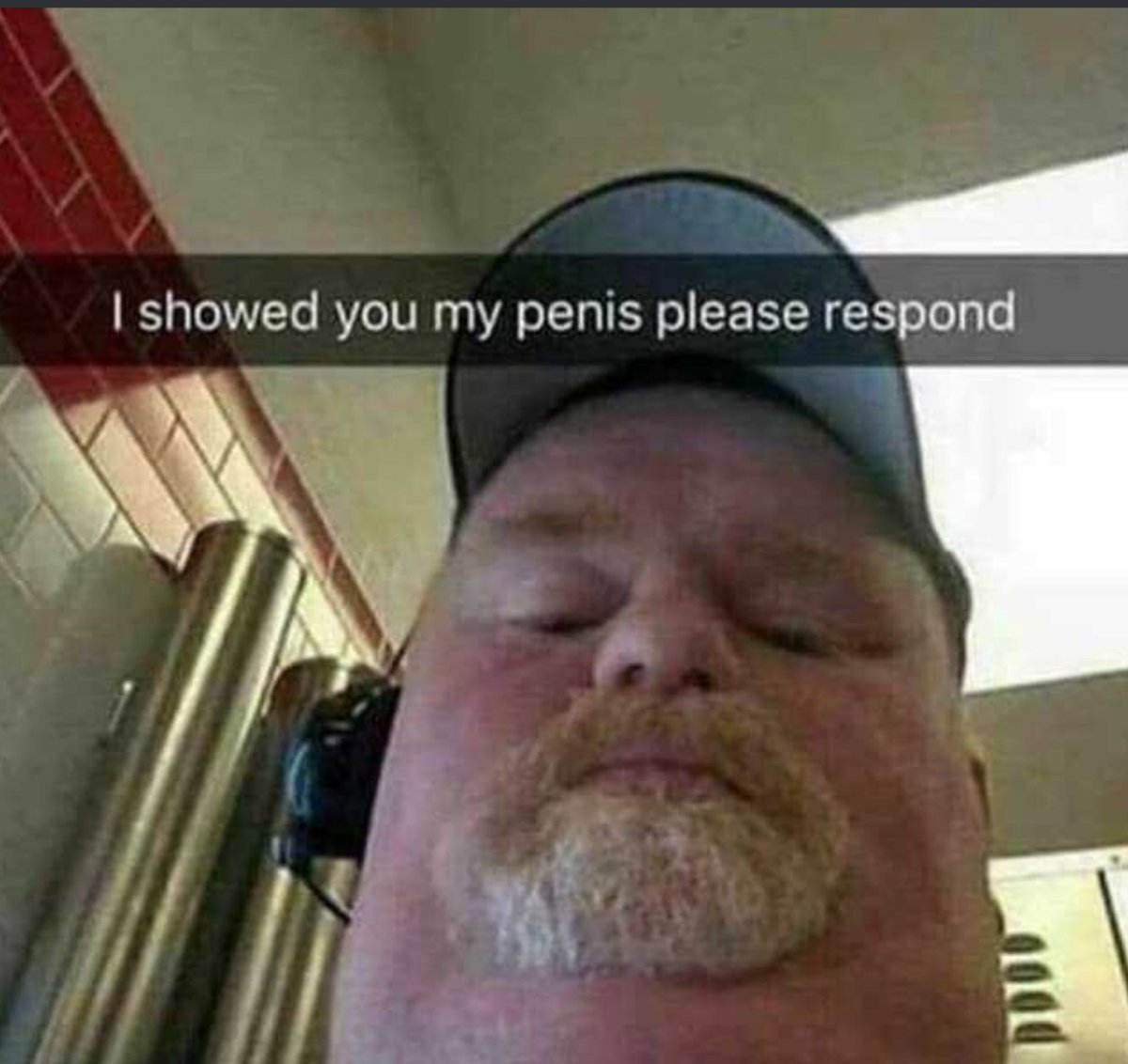 When he doesn’t reply to your hole pics: 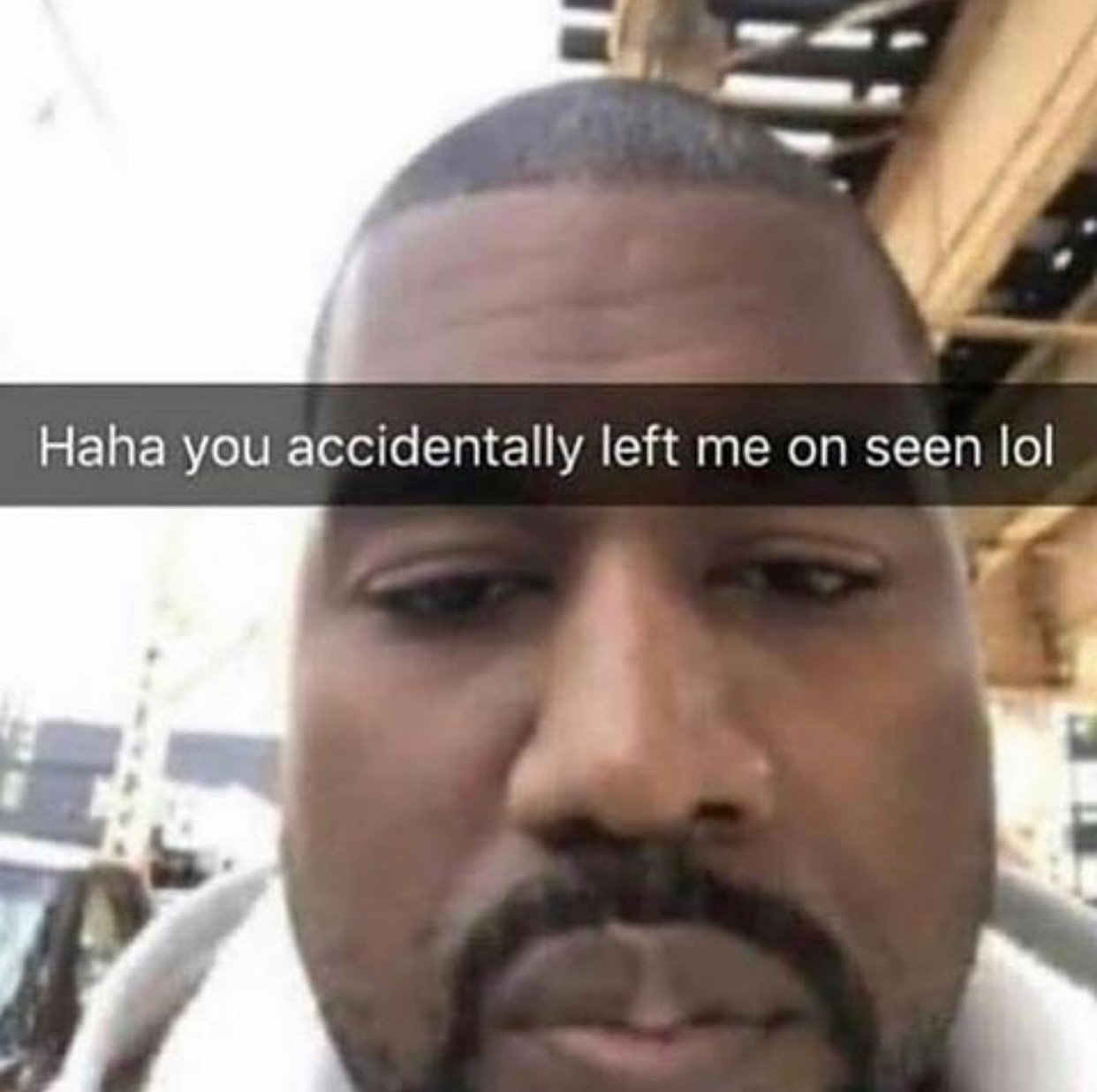 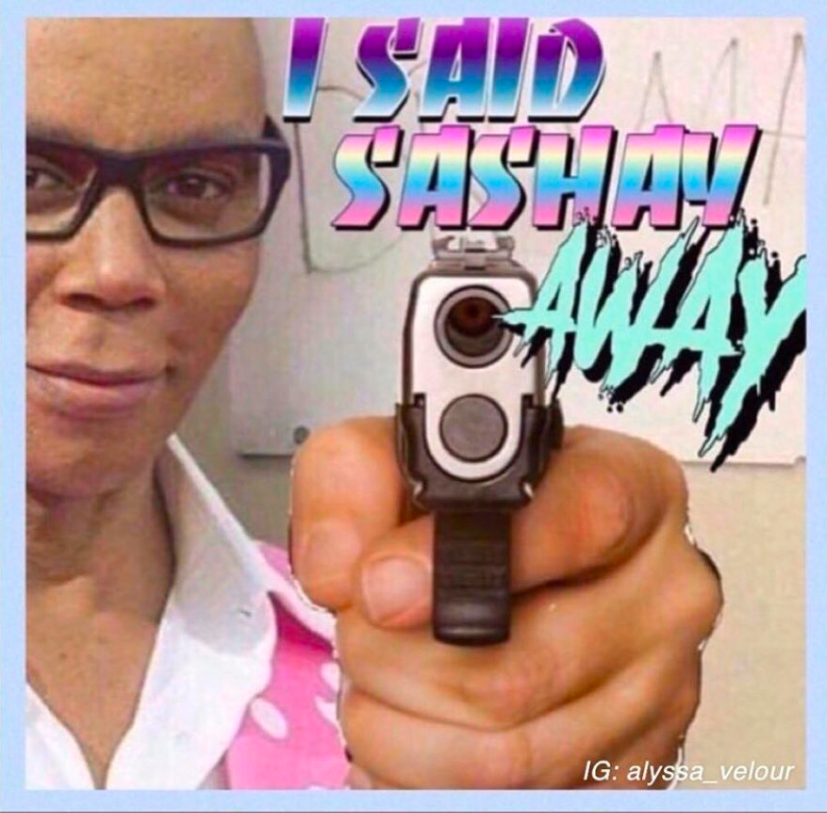 Not all users respond well to seeing memes when what they really want is to see is bussy. “If they’re older than 35, [they’re] usually confused. Some will try and act like they understand it, but I doubt it,” McCarthy says. “People under that age range usually laugh, and some send [memes] back.”

It’s not just reaction photos that do well on Grindr. Just as Twitter names are changed to reflect cultural conversations, so are usernames on the hookup app. It’s common to find users who’ve changed their profile to slam Mayo Pete or praise Bernie Sanders during a debate night.

TV shows are the most prolific meme fodder. When Schitt’s Creek (created by the out gay Dan Levy, who also stars) became must-binge TV, the ubiquitous phrase “Ew, David” started popping up on Grindr profiles. The same goes for HBO’s Big Little Lies: “a show that is objectively terrible [and] boring but cleverly targeted to gays,” says writer Andrew Kahn, 27. “People were naming themselves after characters like ‘Veronica’ or whatever their dumb names are. They all used Laura Dern’s character’s name.” (Kahn is being disrespectful, even if his claim is correct. Big Little Lies is a cultural queer touchstone, but Dern plays Renata Klein. Not a single Veronica we know of has kids at Otter Bay Elementary.)

Memes have a longer tail-end on Twitter or Instagram because they’re public. On Grindr, conversations are private between two users. And your audience is based on proximity; the same grid neighbors might get bored with you calling your penis an “uncut gem.” “I haven’t seen any truly very-online Twitter memes on a Grindr profile, but If I did, I would not have sex with that person,” Kahn says, joking, “my username is ‘SOME PIG’ because I’m classy.”

Memes also become useful when you spot a friend’s profile who’s five feet away, or when you find your HR manager. It’s common to ignore or block friends and acquaintances on the app. Everyone deserves to cruise in peace.

Not for Sean, a 25-year-old from New York who asked to remain anonymous but identifies as “very much a faggot lol.” When he sees his friends on Grindr, he floods them with memes. “I have one friend, and if we ever see each other on there, we just will message, ‘send hole pics.’” But instead of nudes, Sean sends his best memes.

Like after you say hi 17 times in a row to no response: 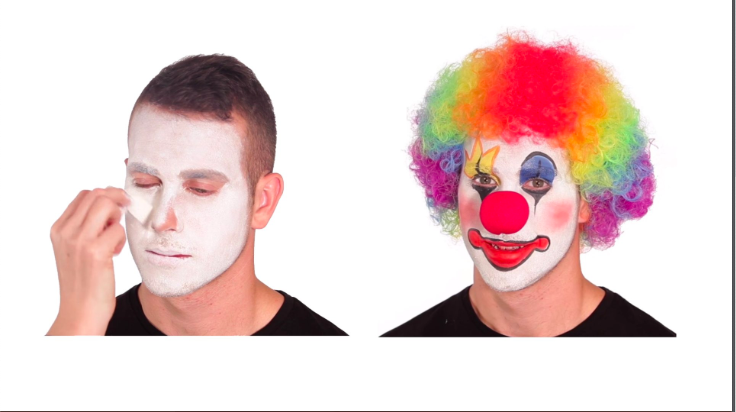 Or when you opt to stay in bed and just sext: 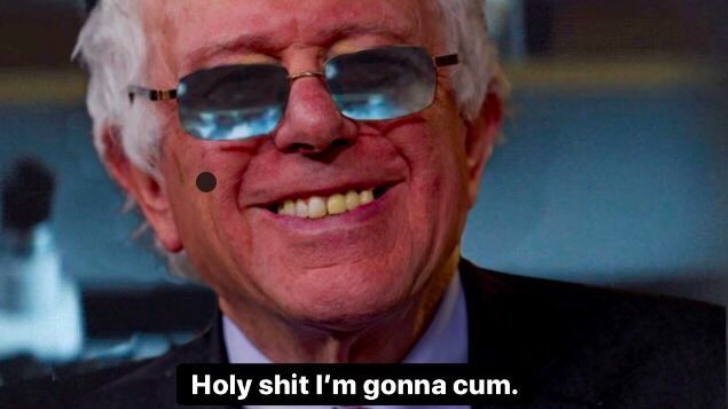 There’s no real subversive political meaning to queer people memeing on Grindr. The app, with its reported 3.8 million daily active users worldwide, will remain a heteronormative cesspool regardless of your dick jokes. Like Camp Pence roleplay on TikTok or a cathartic bout of depression shitposting on Twitter, memes on Grindr are another way to cope with an unchanging world. As Sean says, “Grindr is kinda sad and depressing, so why not laugh at it?”