Carnival May Be Canceled This Year, but It’s Always Cachaça Time

Tomorrow is supposed to be the start of Carnival, the spectacular Brazilian festival held across the country the weekend before the first day of Lent in the Catholic tradition.

Carnival’s parades, dancing and bare-skinned revelry make it one of the world’s most iconic celebrations, and people who have attended it describe it as a kaleidoscopic sensory trip of color, music and food. And given that February is prime summer time in Brazil (shoutout to the Southern Hemisphere), you can bet your ass that the masses are guzzling metric tons of caipirinha, the beloved national cocktail made with sugarcane rum and limes.

Unfortunately, due to the ongoing COVID crisis in the country, Carnival is largely canceled around Brazil, at least in its usual form. The official shutter of the flagship festival in Rio de Janeiro sent shockwaves when it was announced, and it’s a stark reminder of just how global this pandemic is. I may be stuck inside, staring at a cold, foggy San Francisco sky some 6,600 miles away, but the least I can do is raise a toast to our collective misery.

The first and last time I traveled to Brazil was in 2018, for the wedding of my best friend and roommate in college. I made sure to drink as many caipirinhas as humanly possible. The drink is magical in its simplicity, just consisting of lime wedges, white sugar and a big pour of cachaça, a clear spirit distilled from sugarcane (rather than molasses, the favored base of most Caribbean rums). I fell in love with how cachaça had an earthy, vegetal aroma that reminded me of tequila but tasted so much lighter and sweeter. I loved watching bartenders on autopilot, smashing up lime wedges with sugar and pouring streams of clear booze into shakers with ice. And I especially loved the end result — a three-ingredient drink that tastes way too strong at first but then evolves and softens as it dilutes with each slow sip. 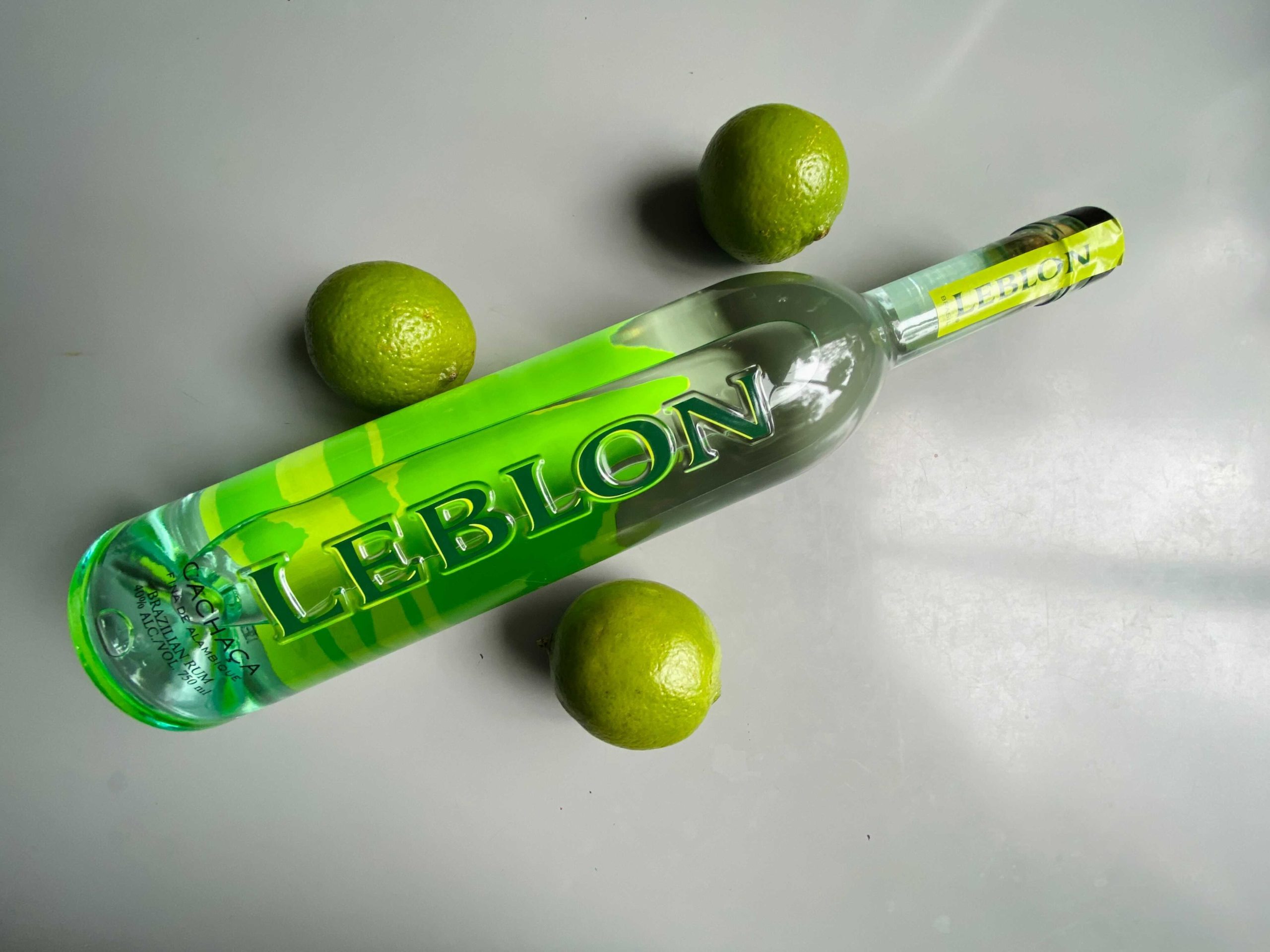 Cachaça is historically a product of mass oppression. Brazilian slaves figured out that if they skimmed the foam off sugarcane tanks and fermented it, the resulting beverage could help get them through the day easier. The spirit grew so much in popularity through the 1700s that eventually it was favored even by the wealthy, and drinking it became a point of national solidarity during Brazil’s political struggle with Portugal.

However, even with the craft spirit boom in the last decade, Americans haven’t really been introduced to the national spirit of Brazil much at all. Odds are, you’ll have some trouble finding a bottle of cachaça at your regular liquor store. But seeking it out is well worth it, even if you only make caipirinhas (there are many, many more ways to use cachaça). Do what I do, and tell everyone that it’s like a better margarita that’s also easier to make.

Add the cut limes to the bottom of a cocktail shaker, add the sugar and use a muddler (or similar tool) to smash them together until the lime juice is released and the sugar begins to dissolve. 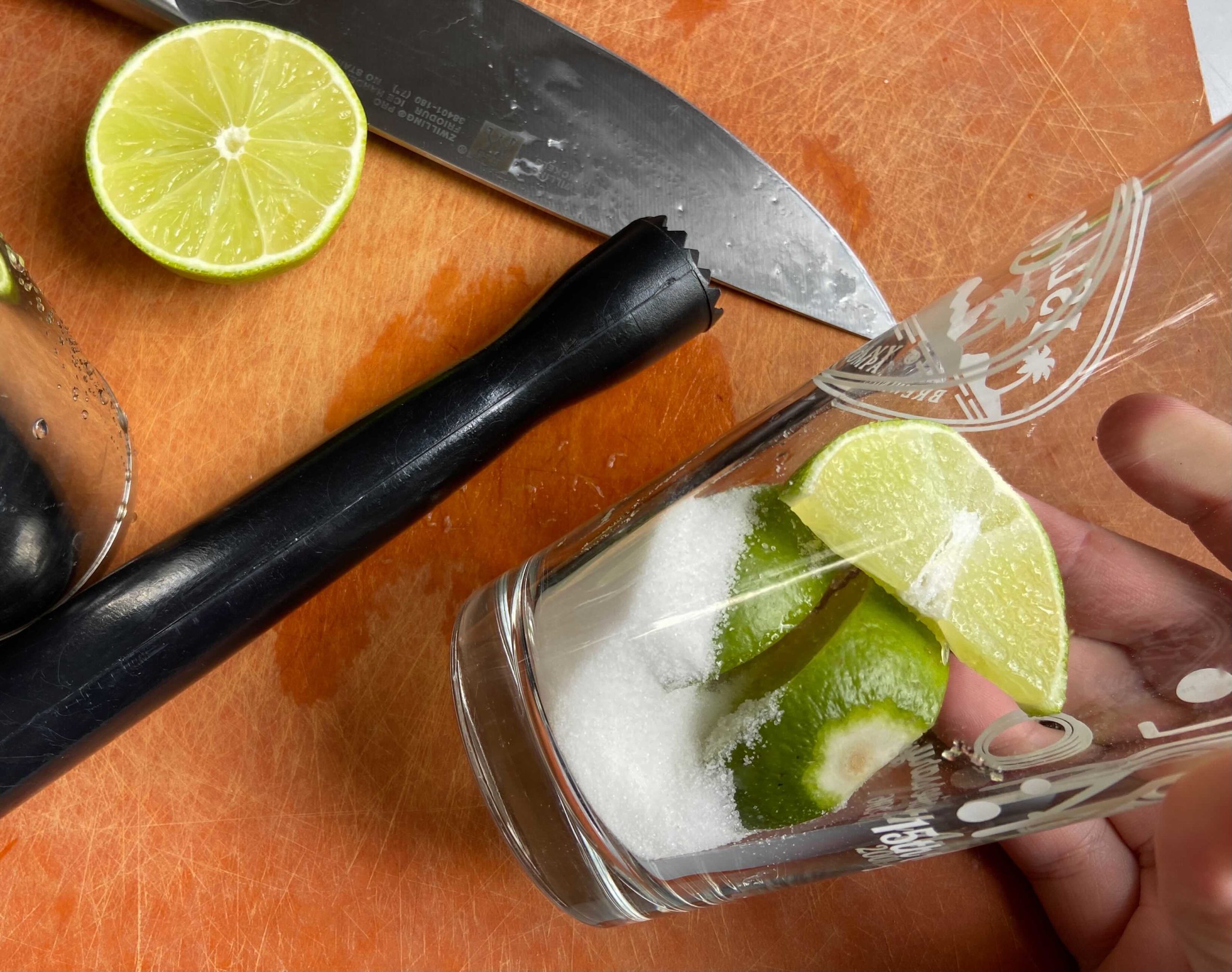 Add the spirit and ice, shake vigorously for 10 seconds, and pour it all into a glass. Serve with or without a lime garnish. Take a sip, wince at the cachaça and then blare some samba in the background as the ice begins to melt.