The Millennial Men Whose Moms Still Clean Their Rooms

Who needs a maid — or to grow up — when mommy is more than happy to tidy up after them?

Sarah, 32, was excited for her 34-year-old boyfriend to move in with her. That all changed, though, when she showed up at his apartment on moving day. “Literally nothing was packed or cleaned,” she says. “I was so confused about how he expected to move.”

But when his parents arrived a few minutes later, she suddenly realized how things were going to get done. “They did everything: scheduled a U-Haul, paid for the U-Haul, packed his boxes. Then his mom and I cleaned everything. He didn’t lift a finger to help us.” The fiasco shed new light on other aspects of his life: “I never saw him clean, so I just assumed he cleaned his place when I wasn’t around. In retrospect, either his mom was doing it or it just wasn’t happening.”

Sarah realized that — like way too many of my straight female friends — she had a thirtysomething partner whose mother still regularly cleans or does chores for him. A few numbers to that end: In a 2014 study of British men, 15 percent admitted that their mothers do their laundry, and a full 30 percent didn’t know how to clean a bathroom, iron a shirt or use a washing machine. Surprising no one, women pick up the slack: British women do 60 percent more domestic labor than men on average, and across the pond, just 22 percent of American men do housework compared to 50 percent of women.

Debra Mandel, a psychologist and relationship expert, says she counsels “many couples” on this issue. “Our culture still promotes the ‘boys will be boys’ mentality, which indirectly gives a man a pass on fully taking responsibility for his role as an adult,” she explains. As such, mothers who clean for their adult sons, however well-intentioned, don’t always share younger women’s desire to change this dynamic. “She raised him with very Southern, Christian values,” says Mary Samples, 35, about her mother-in-law, who resisted when Samples tried to get her to stop doing chores for Samples’ husband. “She’ll do something for him and then look at me like, ‘See, this is how it’s supposed to be done.’”

Of course, men outsourcing domestic labor to women is nothing new. But it doesn’t exactly compute for millennials (at least in terms of the girlfriend/fiancée/wife/life partner), since they much marry later. This leaves an opening, however, for mothers to play a heavier (and potentially enabling or inappropriate) role in their adult son’s lives. You can find the most extreme examples of this in Italy, where 73 percent of men between the ages of 18 and 34 still live at home. The weak economy and fewer marriages have created a class of adult men called the “mammoni” (Italian for “mama’s boys”) who rely on their mothers to cater to their every need.

Mandel says some mothers behave this way because “[they] perceive their value as mothers as contingent on the duties they perform for their sons,” which is a textbook example of internalized misogyny. If a man holds similar beliefs, his mother cleaning for him obviously makes perfect sense. But what about men who claim to know better? How do they justify it?

For Erik, 29, the answer is a combination of willful ignorance and laziness. He says his mom cleans his apartment because she’s “a neat freak” so “when she sees cat hair [and] dust [at my apartment], she feels the need to clean.” When I ask how he feels about the arrangement, he says, “I don’t mind it of course. But I tell her she doesn’t have to.” Similarly, Samples says her husband recognizes the problems with his relationship with his mother, “but he’s willing to take that medicine if he benefits from it. He’s like, ‘I’ll take my crazy mom in whatever dose necessary if it means I don’t have to do the dishes, take out the trash and do my own laundry.’”

Even without complicated gender dynamics, the question of how much parents should support their grown children — financially, emotionally and domestically — is tricky. While millennials get more help from their parents than ever (more than half of Americans between the ages of 21 and 37 receive some form of parental financial support), we have few shared cultural norms that dictate what’s okay versus what crosses the line.

Norms around family support and gender roles get even less consistent with immigrant or first-generation families. After Heidi, 37, found out her boyfriend’s mother cleaned their apartment while they were on vacation, she realized that her boyfriend had hidden the support his mother gives him. “They immigrated from China to Canada when he was eight or nine, and he said their arrangement was the norm in China. But he knew [it] wasn’t really the norm in Canada. [That] caused him some embarrassment — but not enough for him to stop it.”

In some cases, immigrant parents also may have a more community-based mindset and a stronger desire to ease their kids’ burdens. This rings true for Sarah’s boyfriend, whose parents immigrated from Poland to the U.S. in the 1980s. “[Their support] 100 percent comes from a place of love and not wanting him to struggle like they did,” she explains. That said, she laments how it demotivates her boyfriend from learning to do things for himself, which could make their relationship less equal in the future. If her boyfriend’s mom weren’t around, “I don’t think he’d say, ‘Okay, well, she’s not here, so now it’s your job.’ It’s more a matter of him lacking the capacity to do it because he never had to.”

Mandel agrees, explaining that when mothers support their sons to an inappropriate degree, they “most definitely stunt maturational and developmental growth.” She adds that men in these situations “often become highly entitled and have unrealistic expectations of a marital relationship.” So a man might say he doesn’t expect his girlfriend to act like his mom, but the impact of his parents’ model runs pretty deep.

There’s also the issue of when the help is one-sided. Case in point: When Samples asked her mother-in-law for help with the kids when Samples needed to travel for work, “She said she was unavailable, so my husband took off work for a few days to support me. When [his mom] found out, her availability changed. Basically, she was willing to help if his career would be impacted, but not mine.”

Ultimately (and understandably), most parents will help their kids however they can, but any good parent should similarly consider if they’ve set up their child to be a fully functional adult who can have healthy romantic relationships. When mothers baby their adult sons, “they often don’t recognize that this diminishes [his] chance of having a happy, intimate relationship,” explains Mandel.

To this end, Samples is already thinking about how she’s gonna stop the cycle with her own kids. “My son is five, but I’m already preparing him to do things for himself so he’s not reliant on anybody as an adult to clean up his mess,” she says. “My future daughter- or son-in-law will thank me one day.” 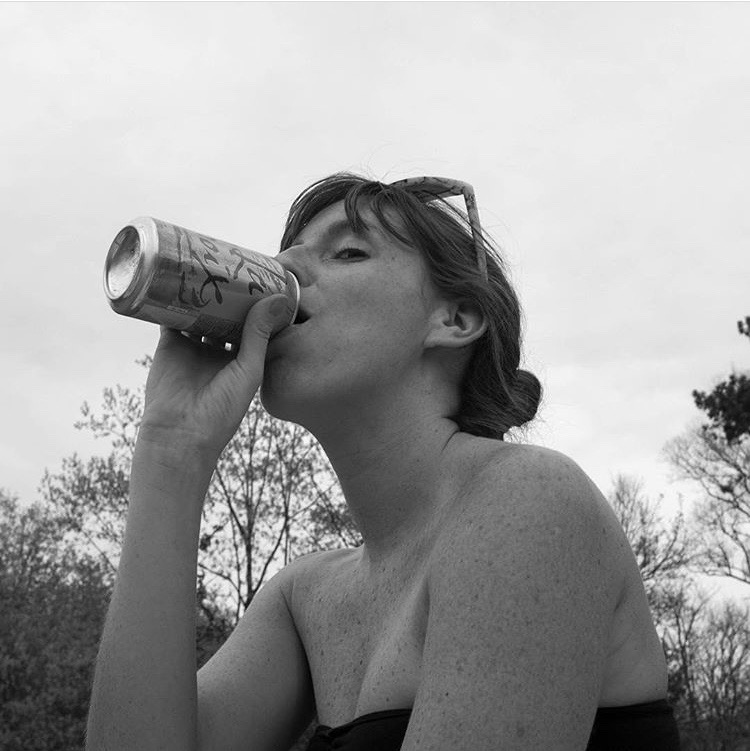 Steph Mitesser is a writer based in Brooklyn. Usually she writes about technology, but she’s also deeply interested in why men are the way they are — and that is why she’s here.