If Your Partner Lies About Their Finances, Your Relationship is Doomed

When Cary Carbonaro found out her husband had hidden $70,000 in student-loan debt from her, it was the beginning of the end for their young marriage. It wasn’t the only reason they got divorced — he was a verbally abusive cheater — but it was the first sign that something was seriously wrong. And as with many relationship missteps, the cover-up was worse than the crime.

Carbonaro was a victim of “financial infidelity,” her term for when a person lies about financial matters to their partner. It can mean racking up thousands of dollars in debt on a secret credit card, lying about the financial health of your small business or pilfering your joint retirement account to satisfy a gambling addiction.

Whichever the case, it always involves deceit, she says, and it’s almost always a relationship-killer.

“Money is a litmus test for your relationship,” says Carbonaro, managing director at the wealth management firm United Capital and author of The Money Queen’s Guide: For Women Who Want to Build Wealth and Banish Fear. “If you have money issues, you’re gonna have relationships issues.”

Financial infidelity is shockingly common. A recent survey by CreditCards.com revealed that a staggering 12 million Americans have a secret bank or credit card account they keep concealed from their partner. That’s kind of a lot! Is it a shocking amount? That’s hard to say. But it certainly seems significant. A 2016 Harris Poll finds 42 percent (!!!) of people in couples commit some form of financial infidelity, up from 33 percent just two years prior.

Here’s also some anecdotal evidence: Carbonaro is currently working on her second book, which will be co-authored by a divorce attorney. And Carbonaro’s co-author tells her the most common causes of divorce among her clients are sexual/emotional infidelity, money issues or both.

Another interesting tidbit from the CreditCards.com study: Boomers are four times more likely to have a secret account than millennials, and twice as likely to make a purchase of $500 or more without consulting their partner. Turns out those entitled millennials lack the financial hang-ups of their parents’ generation.

You may know less about your partner than you realize. A 2015 study from Fidelity Investments reveals couples know less about their partner’s finances than they realize. The overwhelmingly majority of couples surveyed (72 percent) report they communicate well about financial matters, yet 43 percent of respondents couldn’t identify their partner’s income. Of that group, 10 percent couldn’t guess it within $25,000. And about half (48 percent) of all respondents disagree with their partner on how much they’ll need to save for retirement.

That is, even couples who think they’re being transparent with each other about their money situation are still ignorant to certain aspects of their partner’s finances. (If you think that applies to you and yours, you can take Fidelity’s free financial compatibility quiz and illuminate any disconnects between you and your partner.)

Hiding debt is the most common form of financial infidelity. As noted above, financial infidelity can manifest in many ways. That said, hiding a splurge purchase that you intend to pay off in the near future probably doesn’t qualify as full-blown infidelity, Carbonaro says. And degenerate gambling cases are rare.

People not divulging how much they owe in debt, however, is very common. They’re usually doing so because they’re worried their poor finances will upset or put off their partner. “A lot of people are embarrassed by their debt and spending,” says Carbonaro. “They don’t want to be judged.”

Despite it all, however, you still might be able to salvage your relationship. The Harris Poll cited above says that financial infidelity has a negative impact on a relationship 75 percent of the time, and Carbonaro is even less generous, saying it’s usually impossible to overcome.

That said, it can be done. For instance, one of Carbonaro’s friends successfully overcame financial infidelity. The woman’s husband had been lying to her about the health of his small business, neglecting to tell her it was going under. “She thought they had all these assets, but when she found out, she completely lost it and thought, I can’t be married to him anymore,” Carbonaro says. The couple went to see Carbonaro, at which point the man broke down and told his wife he was scared to come clean because he thought she’d think him a failure.

At that point, it became less about money and more about doing what’s typically necessary to heal the more familiar kind of infidelity: Re-establishing the trust that was broken. 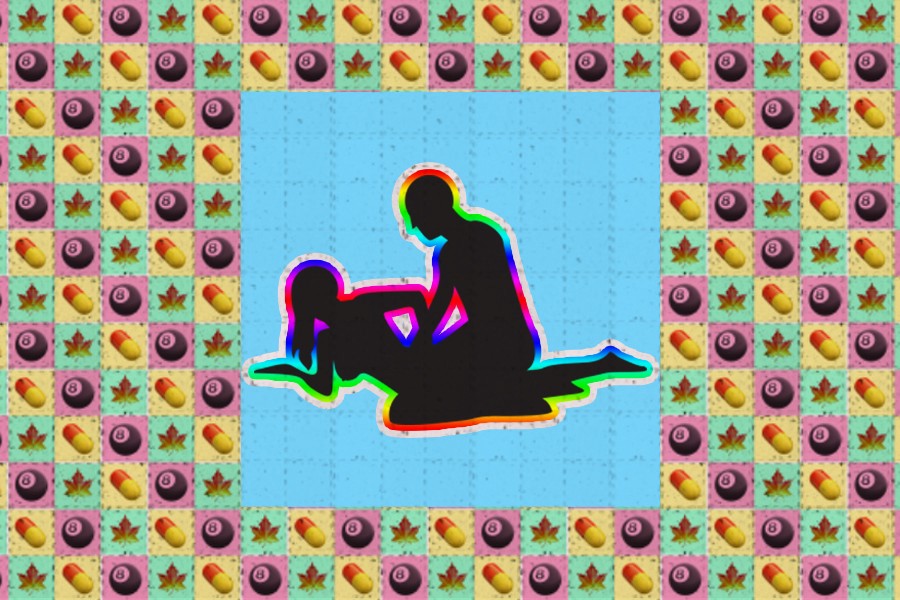 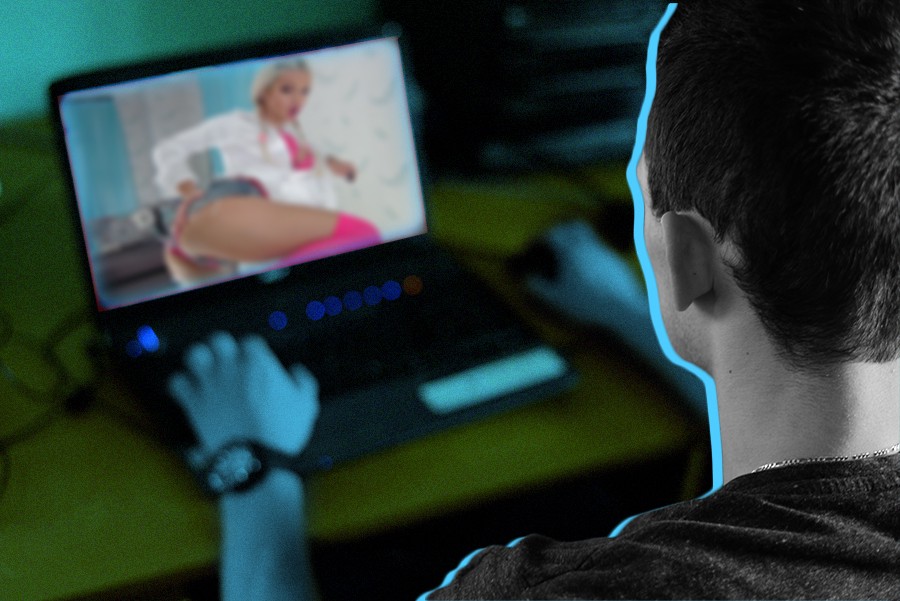