This is Wack Mass, an offbeat collection of stories about religion and internet culture.

So what is a young Christian man to do about what most folks today consider the natural and morally neutral urge for sexual release if he’s determined to adhere to the Bible?

“We just did outrageous shit because we kind of had to” in order to get people to talk about an uncomfortable topic, Gross says. “We have a 25-foot elephant that says, ‘Confront the elephant in the pews.’ We can go all balls out on one end. … I can show up in a suit if I have to, or I can show up with a giant elephant.”

In addition to the small groups, XXXChurch has a monitoring software, X3Watch, which logs a user’s internet activity and sends it in the form of a report to a designated “accountability partner.” In 2008, Gross discussed the software on Good Morning America, calling it “kinda like a big brother” and noting that his wife receives his twice-monthly internet usage report.

“Is there any way to remove sexual urges? Mainly because I’m pretty much addicted at this point and can’t stop I’m just getting worse at this just did it three days in a row I’m hopeless and I’m ashamed of myself and am on a path to hell as it seem. (Maybe apart from castration).”

Compared to Gross’ teachings, NoFapChristians offers similar solidarity and dialogue, but in a more informal and less private venue. Josh, whose Reddit username is DJ_Pace, is active on r/NoFapChristians. He’s a 25-year-old Southern Baptist “with a bit of pentecostal thrown in for good measure,” currently pursuing a Master’s in divinity. He loves the subreddit, he tells me. “It provides a really safe place to be vulnerable and receive help.”

Although “so many Christians struggle with this,” he says, “the lack of support, talk or just acknowledgment of this sin in local churches is depressing and frustrating. I long to help build a ministry that provides hope, grace, resources, and redemption to people like this,” through directly addressing PMO.

‘There Is Nothing Wrong With Sexual Curiosity’

Loving as Josh says they are, posts on NoFapChristians are often heavy on scripture and unequivocal condemnations of sin.

In his post “Ask a pastor anything,” Josh argues, “You deserve death, separation, wrath because of your sin. So the fact that you are continuing in it is a heavy thing, not to be taken lightly.” Although this rhetoric is often accompanied by lines extolling God’s perfect love and reminding readers of the prospect of redemption, some critics argue that this talk of sin and hellfire is damaging.

In addition to criticism both from people who disapprove of their hard-line abstinence rhetoric, XXXChurch also faces criticism from those who argue they don’t go nearly far enough, according to the “Hatemail” page.

An anonymous writer, one of many conservative Christian critics, seethes:

“First of all, do you really call yourself an authentic christian? You’ve got to be out of your mind. Show me ONE place in the scriptures where GOD uses hip or fun tactics to relate to an issue as serious as this. Young man, this is not a game to GOD and YOU ALL better wake up and see that before He shows you how foolish you immoral people are. What is wrong with you people!!!!!??” 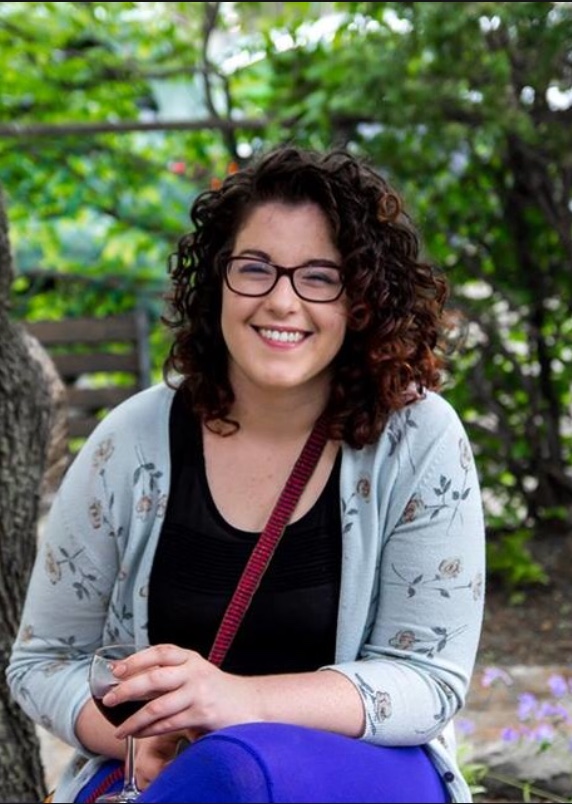 Jordana Rosenfeld is a writer and journalist living in Pittsburgh, Pennsylvania. She does community outreach in post-industrial communities in the Mon Valley as a day job and writes about politics and culture.