Best movies about couples on the run

Criminal lovers going on the run have inspired movies since 1937. <a href="https://stacker.com/">Stacker</a> highlights the top 25 films about these thrilling couples. 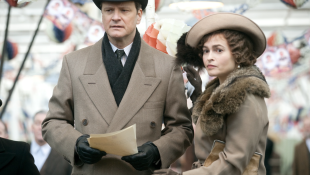 Limited release movies that got the widest expansion

<a href="https://stacker.com/">Stacker</a> looked at release data from<a href="https://the-numbers.com/"> The Numbers</a> on movies that were initially given a limited release and eventually expanded. To qualify, the film had to open in less than 600 theaters and could not have expanded by more than 1,000 theaters in one week. 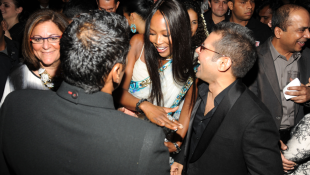 5 of the wildest celebrity parties of the last decade

Celebrities sure know how to party. Want proof? <a href="https://www.giggster.com/">Giggster</a> looked into the most lavish parties of the 2010s and highlighted five for the ages. 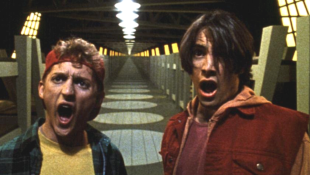 Sequels that made fans wait the longest

<a href="stacker.com">Stacker</a> compiled a list of movie franchises that made their audiences wait and wait for a sequel. 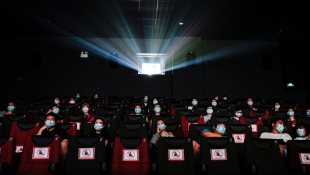 How COVID-19 changed the way movies are budgeted and made